PIN this recipe for Cinnamon Chili now… so you can make it later!

Everyone’s favorite tailgate treat gets a spicy sweet swirl of flavor with this easy recipe for cinnamon chili!

I know, I know, you are thinking really? Cinnamon? In chili? But hear me out. :)

I do usually try and save cinnamon for all the sweet treat cooking that happens in my kitchen, like these middle of the cinnamon roll muffins.

Yep, they are muffins that taste just like the perfect middle of a cinnamon roll…that part we always save for last.

But cinnamon can also work wonders for the flavor of savory things. It’s a spice, and it’s not sweet at all by itself.

I sneak it into tomato soup and beef stew, and a nice big cinnamon stick is one of the flavor enhancers in my beloved recipe for Jamie Oliver’s Baked Chicken with Milk.

And here’s a handy link from The Kitchn with a bunch more savory cinnamon recipes, just to show you it’s not just me. :)

Whether it’s going into a recipe that is sweet or savory, cinnamon tastes like fall to me.

Which down here in North Carolina means that the Southern husband and I can now sit out on the sweet little Casita porch in complete and totally happy comfort, and the other day I actually brought my BLANKET out there with me.

I should mention right up front that while there is cinnamon in my chili recipe, there are No Beans, because beans and I do get along.

But of course, if you want to toss some beans in there along with the cinnamon, you be you!

Here’s how you make cinnamon chili!

Put some ground beef in a large skillet over medium high heat and cook it up until it is nice and browned, breaking it up with a wooden spoon.  Scoop it out and set it aside.

Now for the flavor parade! Add tomato paste, oregano, cumin, broth, chili powder, brown sugar, vinegar, salt and of course cinnamon to the skillet, stir it all up and bring it to a delicious, aromatic simmer.

Put the beef back in the skillet, give it all a good stir and let it all simmer over low heat for about 30 minutes until the cooking liquid is reduced and it looks like, well, chili!

We like to serve this up over rice or polenta. One way or the other, divide the chili up among bowls, garnish with cheese and scallions and sour cream and serve!

Oh, and if you want to go to cinnamon heaven…

May I suggest cinnamon sugar chocolate chip cookies for dessert? 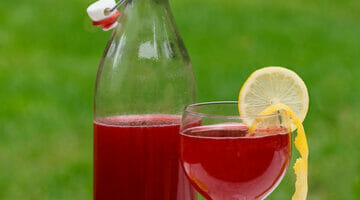 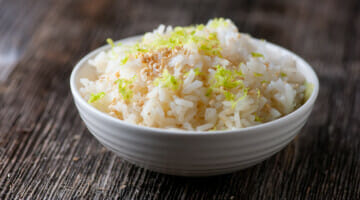 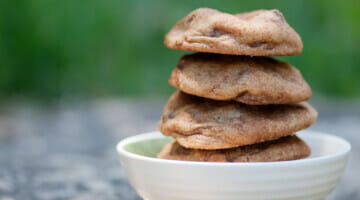 Everyone’s favorite tailgate treat gets a spicy sweet swirl of flavor with this easy recipe for cinnamon chili!