Oatmeal isn’t just for breakfast anymore, it also makes a fabulous healthy dinner! Try some savory oatmeal with soft-cooked egg and cheddar for a quick and satisfying light supper. 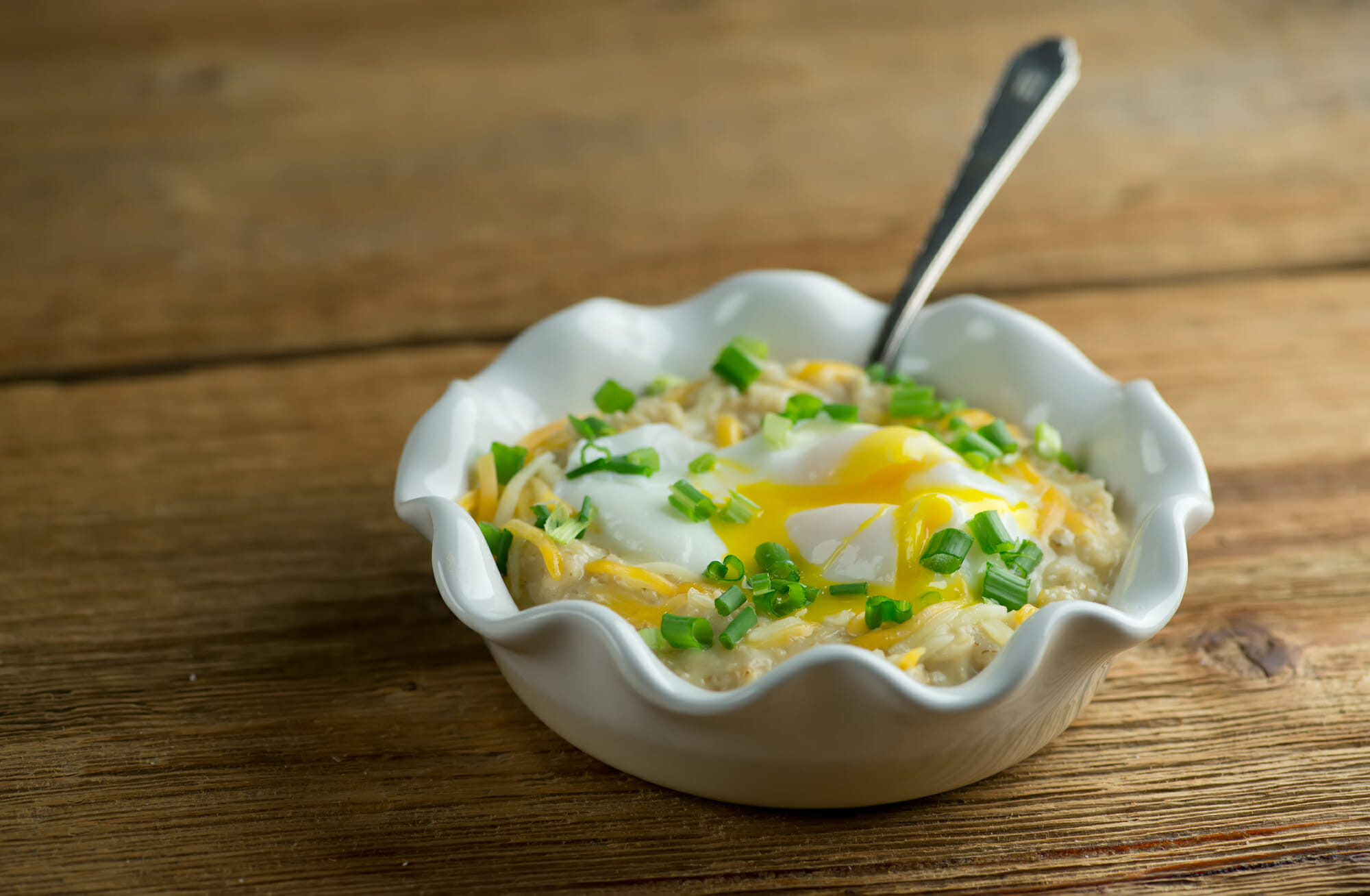 I have so many, many things to say about this recipe.

First, I think oatmeal is one of the more under-appreciated things in life.  Somehow it has gotten a bad rap over the years…as a matter of fact, the Southern daughter said to me just this morning, “Mom, you and Dad are the only people in the world that actually LIKE oatmeal.”

I don’t think this is completely true, but I also think the world doesn’t fully understand and appreciate the wonder that is oatmeal.

First of all, it is actually good for you.  Unlike some of my other favorite food groups, oatmeal is full of fiber and not full of other less-good stuff, so there’s that.

But I think that folks have gotten stuck in the usual ordinary ways of making oatmeal, which is basically boiling it up in some water, or milk if they go really crazy.  Maybe tossing some brown sugar on top.

But people!  There is so much more to be done!  And one of my favorite, favorite approaches to oatmeal is the savory approach – going cheesy and a little salty instead of sweet and sugary.

(Yes, I know, I am messing a little bit with the whole healthy part, but really, it’s just a little bit.  There’s no butter or cream or even bacon involved, I promise.)

Here’s how you make savory oatmeal with soft-cooked egg and cheddar!

So here’s the drill.  Cook up the oatmeal the way you usually do, but at the end, toss in a handful of shredded cheddar cheese and stir it up.  Taste it to see if it needs a little more salt – it might not with the cheese going on.

Now sprinkle a little more cheese on top and then (brace yourself for happiness) place a soft-cooked egg on top.  Poached, soft-boiled, over-easy…it’s your choice, just so long as the yolk is still nice and creamy.  Because now you are going to break the egg up just a little so the yolk melts into your cheesy oatmeal.

Scatter a few scallions on top, and then a grinding of fresh pepper, and you are done!  Still not convinced?  Take a look at this delectable video to see how easy it is…

You’ll never look at your box of Quaker Oats the same way again now, will you?  We usually have this for a light supper, but it would, of course, be an AMAZING breakfast as well.

Go give your oatmeal some love and respect now, okay? 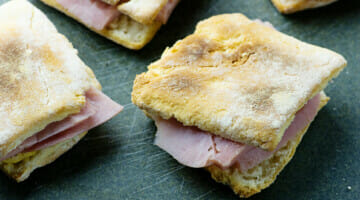 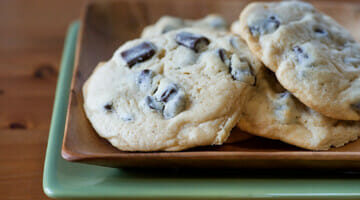