Shake up your lunch with this easy recipe for cauliflower tuna salad!

I am literally obsessed with this recipe for cauliflower tuna salad.  OBSESSED.  Because not only is it scrumptiously delicious, and not only is it a complete and total shake-up of regular old tuna salad, it is also pretty dang healthy.  Especially if you don’t load it up with bacon to the extent that I did when I took this picture, because while Everything Is Better With Bacon, this recipe is also fabulous without it (and more on that later).

So here’s one of the reasons for my obsession…let’s make it!The Southern husband and I usually don’t go out for New Year’s Eve.  Nope, the day after Christmas I start trying to dial back all the cheese/cookies/wine I have consumed since the beginning of December, and I break out the healthy eating and on New Year’s Eve we have been known to have a salad and go to bed by 9:30.

This year, however, the stars started aligning for us to go out on New Year’s Eve.  My brother was throwing a party.  All my siblings and my mom were going.  Our beloved Clemson Tigers were playing in the Fiesta Bowl for the chance to go to the National Championship, and I was promised an awesome football viewing set-up.  And there were going to be cranberry meatballs and brisket sliders and a cheese torte and caviar and champagne.

So we went, and here are me and my mom and brothers and sisters early on in the evening.

New Year’s Eve would have been perfect just because that picture happened.  But things got even more raucous from there.

Let’s just say there was lots of dancing and hugging and kissing (especially after the Clemson Tigers won!  Woot!).  Let’s just say that I sang Dixie Chicken and Born To Run and You May Be Right, all with my brother and sister who SING PROFESSIONALLY which I do NOT, and I am deathly afraid that there might be video.

And let’s just say that I ate ALL the cranberry meatballs and brisket sliders and a cheese torte and caviar and champagne.  And then some.

Which brings me to this cauliflower tuna salad recipe, because the Southern husband and I are now deep into the Whole 30, and I am putting this scrumptiousness into our menu line-up at least once a week as we soldier on towards being able to button our jeans again.  You cut up and steam a whole cauliflower… 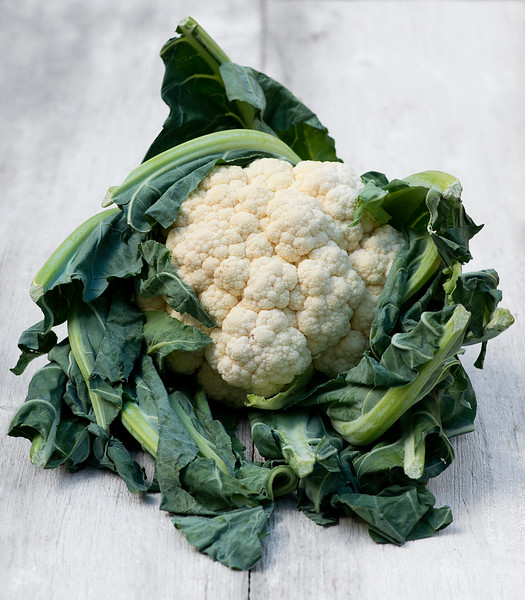 And then mix it up with your favorite tuna, some capers and parsley and lemon juice and olive oil and a splash of vinegar.  And it is delectable just like that.  But if you are me, when you are recipe-testing you throw some chopped bacon in there as well, because why not?

While we are Whole-30-ing, we will be swapping out the bacon for some chopped prosciutto, which is just as good.  But one way or the other, it’s a hearty and healthy spin on tuna salad, and who doesn’t love that?  Happy healthy new year!

Adapted from this recipe in the New York Times