As you may have figured out if you are a regular reader of this blog, one of my favorite things to do in life is to take usually things that are usually not in cupcake form (lasagna, macaroni and cheese, bacon and eggs) and put them in cupcake form.

There’s something just so welcoming about cupcakes, which is probably one reason why I woke up one Saturday morning and randomly thought…Boston Cream Pie Cupcakes.

Because I don’t know about you, but with just me and the Southern husband in the house these days, I’m just not gonna be making an entire Boston Cream Pie anytime soon.  Or ever.  And he loves Boston Cream Pie, so that was a bleak future for him until I had the cupcake epiphany.

And when I had it, I do what I always do with epiphanies.  I tweeted it, and I put in on Facebook.

Not two seconds later I heard from my beloved friend Lynne.  She and I grew up together.  We made really good chocolate chip cookies and really bad apple pies together.  We took piano lessons together.  We were in each other’s weddings.

And then we had babies together.

Well okay, our husbands were somewhat involved, but there we are with our babies.  (And our early 1990’s clothes.)   I have no idea what happened, but all of the sudden our babies are gigantic.  Here is my baby… 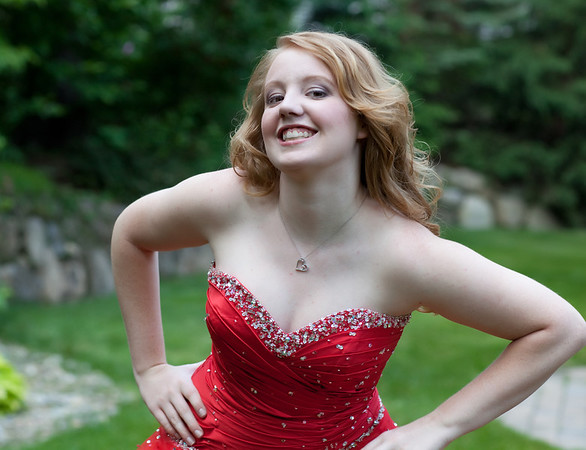 And here is her baby.  (He’s standing with her other baby, because Lynne is always one step ahead of me.  I love that about her.)

Anyway, she reminded me that  her baby is now turning 17 (which is just plain impossible but apparently true) and one of his favorite desserts is Boston Cream Pie. This matches his favorite sports team (the Boston Red Sox) and where he wants to go to school (Boston University).  The kid once had a guinea pig named Nomar Garciaparra, for Pete’s sake.  (Baseball fans will know what this means.  The rest of you…never mind.)

Long story short, she NEEDED the recipe.  The recipe at that point was a twinkle in my eye…I hadn’t gotten any further than waking up, thinking “Boston Cream Pie Cupcake, ” stumbling into the kitchen and typing my stream of consciousness thoughts onto Facebook.  But with his birthday one short week away, I sprang into action, and a few hours later I had these. 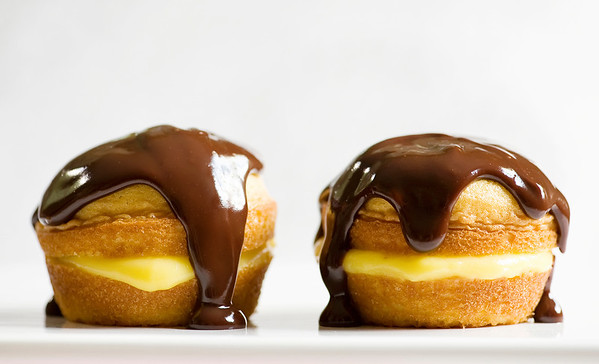 Because when your friend with whom you have baked cookies/taken piano lessons/gotten married/had babies says she needs you, that’s what you do. Especially when her beautiful baby boy is turning 17, when I’m sure it was just last week that I was holding him in my arms.

So happy birthday, handsome Christopher.   Love your mama and love you.