Love cupcakes? Love milkshakes? Here are not one but two super easy recipes for making cupcake milkshakes. Welcome to your new favorite dessert! 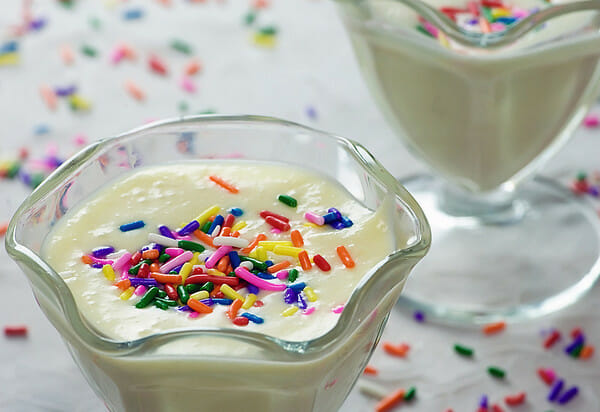 There have been a few recipes floating around my favorite food blogs lately for something called a Cupcake Milkshake. Putting the words “cupcake” and “milkshake” together around me is like putting the words “bacon” and “car” together in the same sentence when talking to the dog. I practically lost my mind with excitement over the potential.

So when I saw cupcake milkshakes only on the fabulous CakeSpy blog but also on Serious Eats, I knew it was only a matter of time. However, the two cupcake milkshake recipes, while both pretty simple, had significantly different ingredients. Which one to make??? Then it came to me.

So last weekend I assembled the ingredients, and a distinguished panel of judges. The ingredients for both recipes included, of course, a really great cupcake. Our local market had these vanilla cupcakes with buttercream frosting that looked like they were pleading to be made into milkshakes. 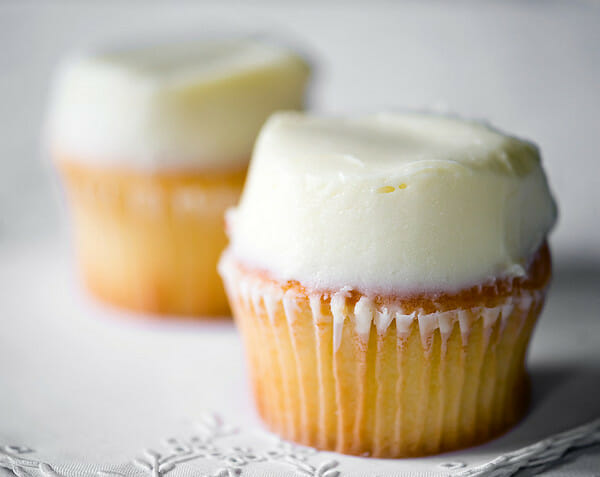 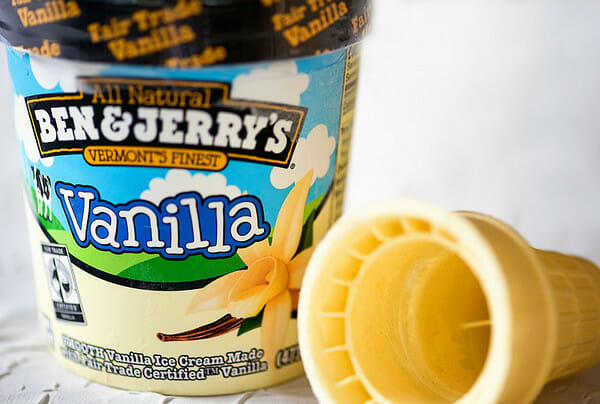 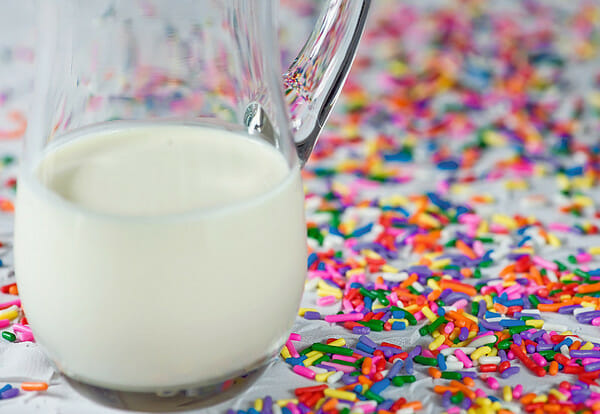 So I had all my ingredients at the ready. I started with the Serious Eats version — one cupcake, about a cup of vanilla ice cream, into the blender: bzzzzzzzzzzzzzz (blender sounds). It was very, very thick. I added about 1/2 cup of milk, bzzzzzzzzz. Looked like perfect milkshake consistency, so I poured it into a glass, popped it into the fridge and went on to the CakeSpy version.

One cupcake, one ice cream cone, 1/2 cup heavy cream, bzzzzzzzzz. Also very thick, so added 1/2 cup of milk, bzzzzzzzzzz. This one came out a little thinner than the ice cream version, but still thick enough to look milkshake-ish. Into the glass it went.

Then I summoned my panel of distinguished judges. 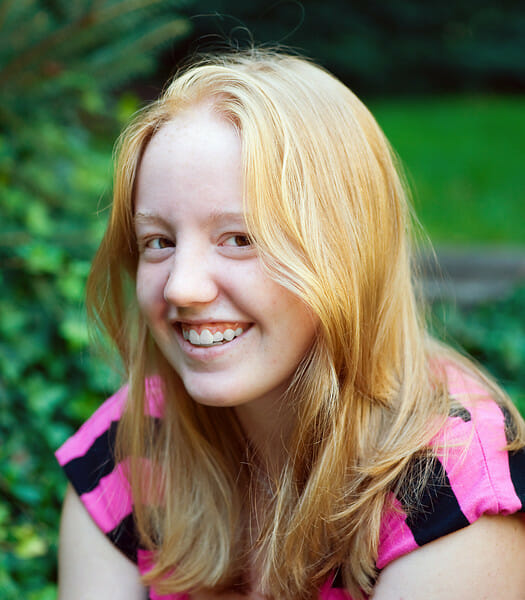 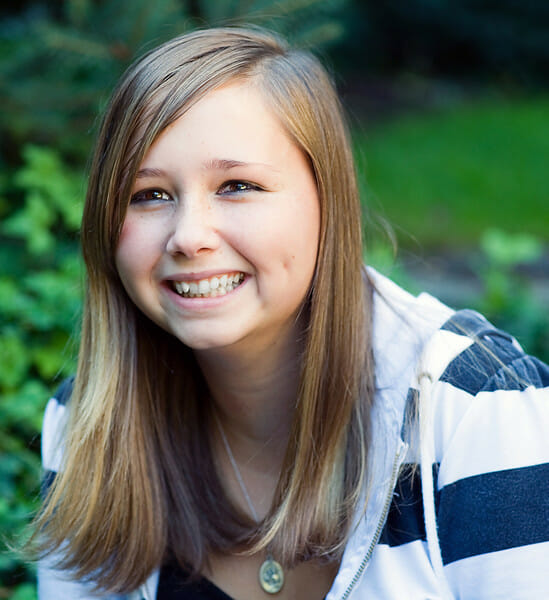 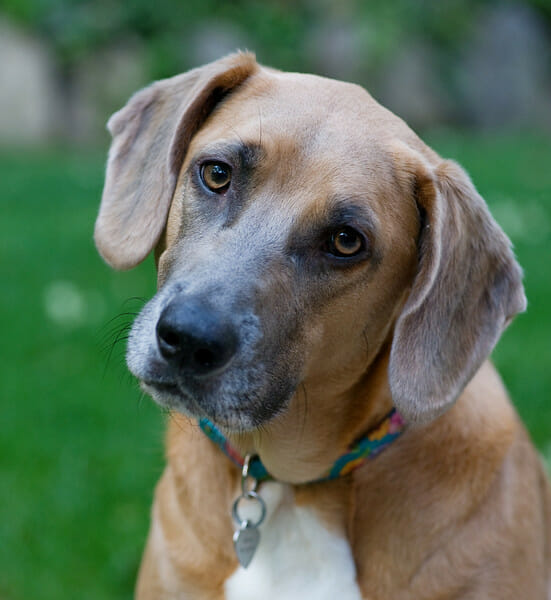 Hey, wait a minute. I’m not falling for that again.

My two legitimate judges sampled both versions without knowing which one was which, and both unanimously voted for the ice cream version. In their expert opinion, it was sweeter, and more milkshake-like.

The ever-helpful Southern husband, who was the back-up judge in the event of a tie, also voted for the ice cream version. Although to be totally fair to the runner-up, both milkshakes were quickly demolished after the taste-test, so I would call the other one a VERY close second-place finisher.

In both versions, I was impressed that the milkshake was not at all grainy – the blender did a good job of mixing it up very smoothly. If you’ve ever had cake-batter flavor ice cream, that’s pretty much what this tastes like. And I’m guessing that it works on any flavor ice cream/cupcake combo you want…

So there you go, I have now done all the difficult research for you, and you can now go forth and confidently make your own cupcake milkshakes. Unless of course you want to do your own taste-tests, in which case I have included both recipes below.

Love cupcakes? Love milkshakes? Here are not one but two super easy recipes for making cupcake milkshakes. Welcome to your new favorite dessert!