This easy recipe for aligot potatoes is guaranteed to rock your mashed potato world. Creamy and delicious and so easy to make! 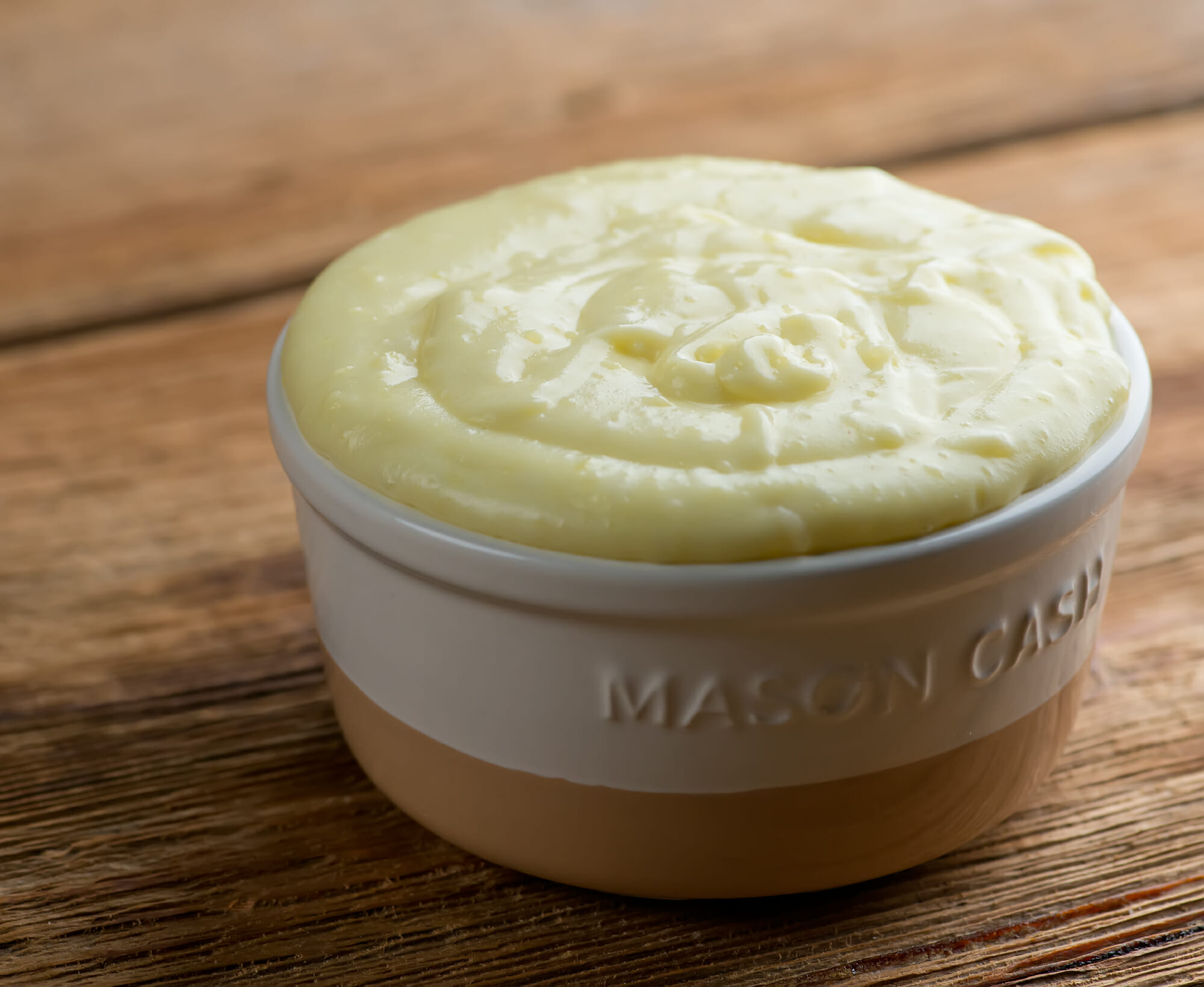 I actually don’t know if I have the words to describe the joy that is aligot potatoes.  I had never heard of them until a couple of years ago, when I ran across a recipe for them. Never saw them on a menu, never read about them, had no idea what “aligot” meant.

Now mind you, I consider mashed potatoes one of the great pleasures of life, and I have tried all different approaches to them, none of them quite measuring up to my mother’s homemade mashed potatoes that we get at Christmas.

(One Christmas she mixed pureed turnips into them. Or maybe it was parsnips. That was the Christmas That Almost Wasn’t. I have forgiven her, but it has taken a while.)

Anyway, one of the things every mashed potato recipe tells you not to do, NEVER to do, is to “mash” them in your food processor. You are supposed to use a food mill (aggravating) or a hand masher (exhausting) or a ricer (the best approach, especially if you have a strapping Southern husband to help you).

However, aligot potatoes are all about the food processor, which may be one of the reasons I love them so. That and the fact that they are incredibly, supernaturally, mind-blowingly delicious.

Imagine if they invented a frosting that was the flavor of mashed potatoes and cheese — that is aligot potatoes. Smooth, silky, laced with melted cheese, topped with ground pepper…mmmmm.

Here is my ultimate proof.  One of the first times I made them, our sweet Southern daughter was a teenager, and she  had her best friend coming over at dinnertime — always a good opportunity for her to lobby for a pizza to be delivered. 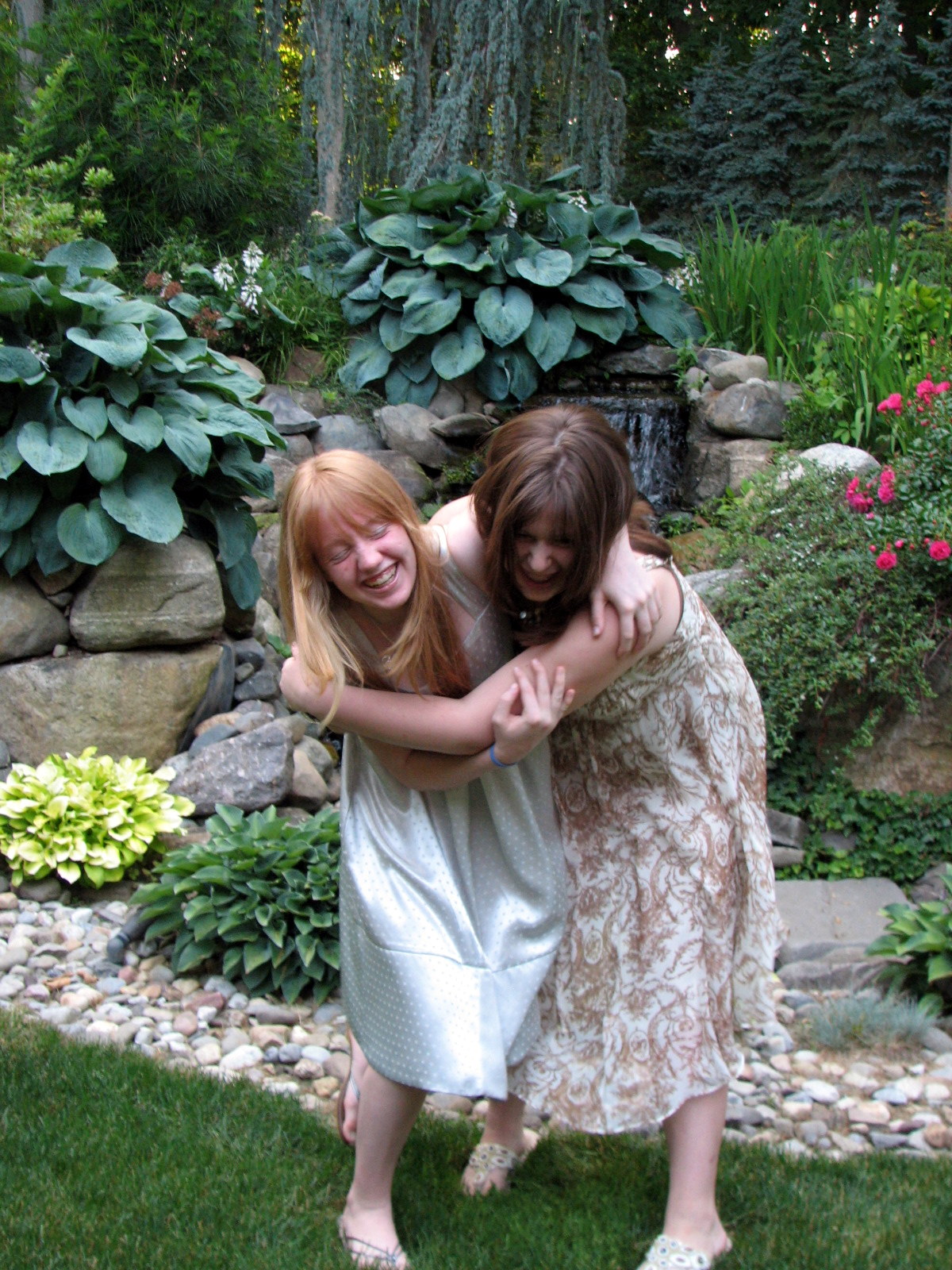 Since we were grilling porterhouse steaks to go with the potatoes, I thought hurray, more for me, and I okayed the pizza. She strolled into the kitchen as I was dishing out the aligot and said “What is THAT? Can I HAVE some?”

This from a person who at the time didn’t eat a thing that has any kind of separate components to it. She did ask me if there was anything in it besides potatoes, and I lied like a rug, told her it was potatoes only, and ladled some into a dish for her.

Which she then carried around with her for the next half hour all around the house, taking little bites to make it last.

So there you go, aligot potatoes, a gift from the heavens. Make them for someone you love today! 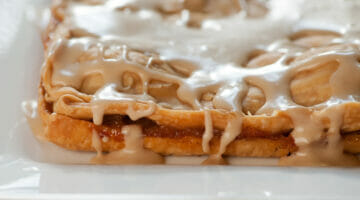 This easy recipe for aligot potatoes is guaranteed to rock your mashed potato world. Creamy and delicious and so easy to make!

Updated and spiffed up from a previously published Framed Cooks post!