These quick and easy cinnamon muffins give you that perfect middle of the cinnamon roll taste! Middle Of The Cinnamon Roll Muffins. Oh yes. 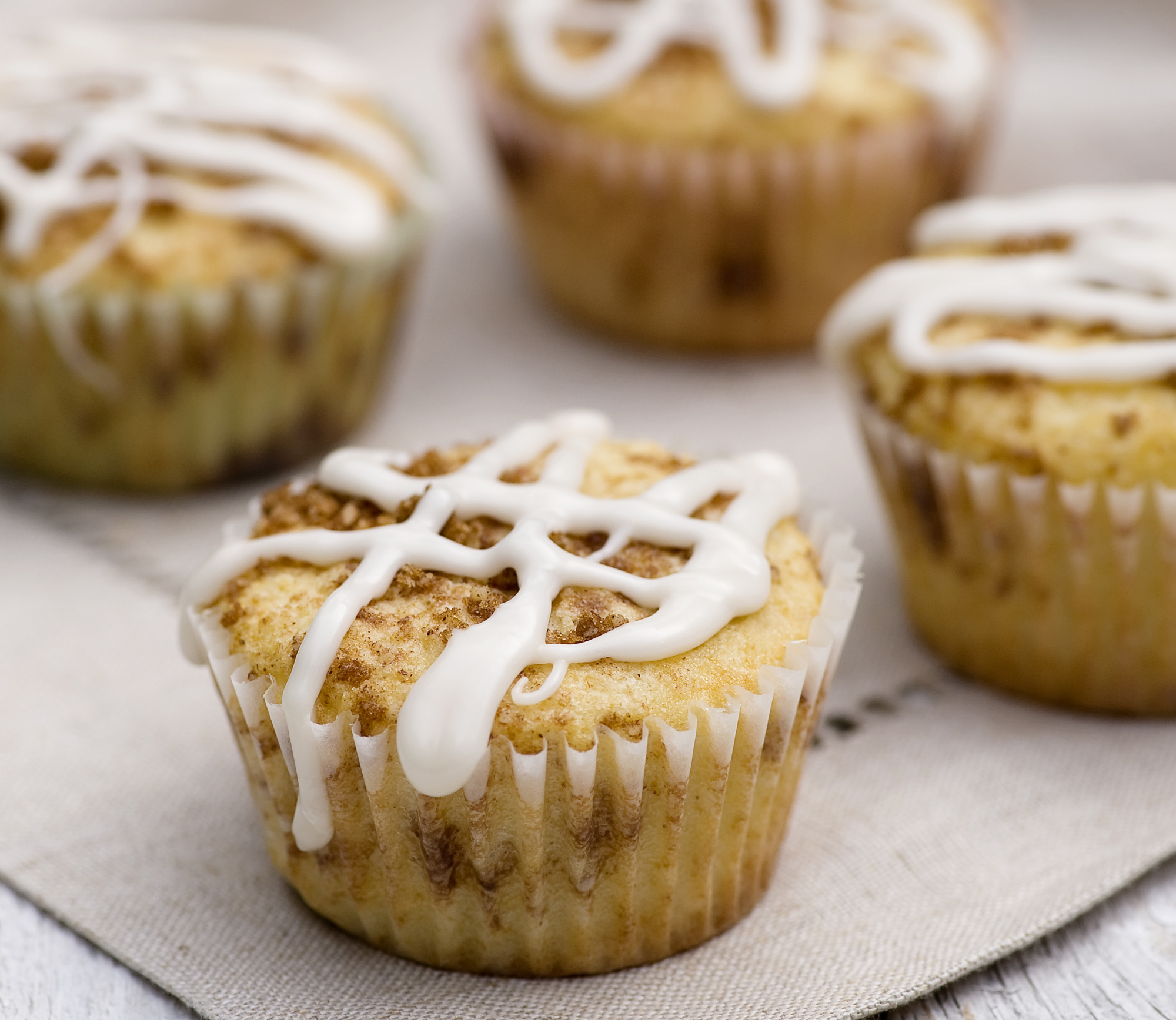 So, we’ve all been there, right?  We have a nice big warm sweet-smelling cinnamon roll, and while sure, the outside layers are wonderful, the ultimate goal, the very best part, the delightful, delectable bite that we save for last is that part right in the center, where it is the most tender and sugary-cinnamon-gooey.  So it occurred to me…there should be a muffin that does this for us.  Takes us straight to the center of the cinnamon roll.  And lo, these Middle Of The Cinnamon Roll Muffins were born.

I made these one recent morning when the teenager had one of her best best best college friends over for a visit.  They were getting up early for some reason or another (and by early I mean before lunchtime…that is the college equivalent to the crack of dawn) and I figured that having warm muffins that tasted like the center of cinnamon rolls would soften the blow.

For teenagers, getting up “early” is almost as bad as losing your cell phone, or having the midnight show of The Dark Knight sell out before you nab your tickets.  For me, staying up past 10pm feels like I am pulling an all-nighter.  As a result, there is usually someone awake in my house 24 hours a day…we’re like a 7-11.   At least until the teenager goes back to school.  (Sniffle.)

Anyway, back at the muffins, this is one of those happy recipes where I usually have all the stuff I need for them right in my cupboard.  The batter is a quick, basic sugar muffin batter…butter, eggs, flour, sugar and a few other things.

Once the muffins are out of the oven and cooled a bit, the last thing you have to do is mix up a quick little powdered sugar glaze…powdered sugar, a little milk and a little vanilla.  I like to spoon the glaze into a zip-close sandwich bag and snip off the end of the bag to make a little pastry bag…this lets you make artistic little squiggles.  But drizzling it off of the end of a spoon will taste just as scrumptious.

Now put them on a plate and watch everyone drift into the kitchen…if they weren’t waiting there already.  I may never feel the need to eat an entire cinnamon roll ever again!

These quick and easy cinnamon muffins give you that perfect middle of the cinnamon roll taste!