You can make a super bowl, literally, to keep your tailgate party chips in, with this fun and easy recipe. Perfect for your football watching party! 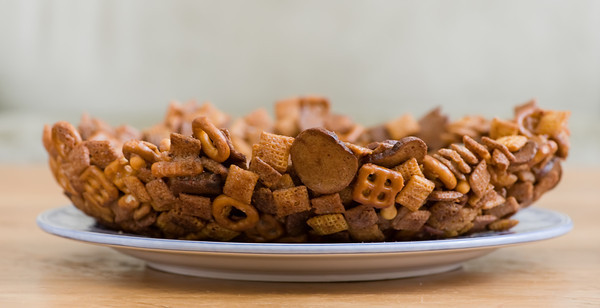 As you may have heard, the Super Bowl is one short week away.  I’ll be honest, I’m totally in it for the commercials.   The Southern husband, on the other hand, is totally in it for The Game.  Regardless of which teams are playing, he loves it, and watches it with great (and by great I mean LOUD) enthusiasm.

However, this particular Super Bowl is going to be particularly noisy, because his very favorite team is in it.  And here in lies a little backstory.

The Southern husband is called the Southern husband for a reason…he’s from the South.  He was born in  Florida and raised in Georgia, and lived there until he was out of college.  He loves grits, says “y’all” and “might-could” and wears one of two things on his feet: flip-flops or cowboy boots. 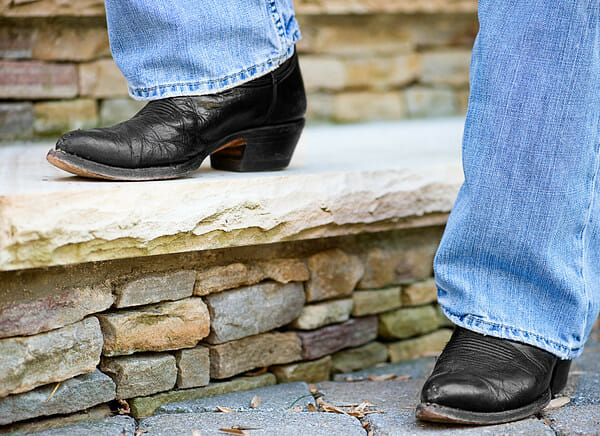 So logically you would think when it came to football, he would pull for Atlanta.  Or Tampa.  Or pretty much any team south of the Mason-Dixon line.  But no.  Nope.  For reasons that I still don’t understand, he is a die-hard Giants fan.  He has a home shirt and an away shirt, and they are both in heavy rotation throughout football season. 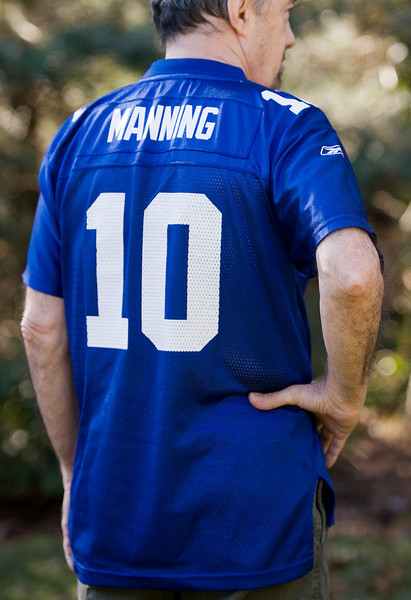 When Big Blue wins, he’s in an exuberant mood.  When they don’t, he gets a little bit mopey.  When they go to the Super Bowl…well, you can just imagine.  And this year…yep, Super Bowl.  I’m both thrilled, and dreading it.  Because although I’m SURE they will win, if lightening strikes and they don’t, I don’t think the funny Bud Lite ads are going to make up for the dark cloud that is going to settle over our house.  So (sorry my Patriot fan readers)…everybody please send good karma to the Giants.  For my sake.

Anyway, while he is counting down to the Super Bowl, I am going to concentrate on telling you how to make a culinary version of a Super Bowl.  We all know that Super Bowl Sunday is a day dedicated not only to football and commercials, but the snacks that go with them.  As a nation, we are pretty much obligated to eat junk food on this day of days.  And this recipe lets you not only serve up the snacks, it gives you an actual bowl MADE of snacks to put them in. 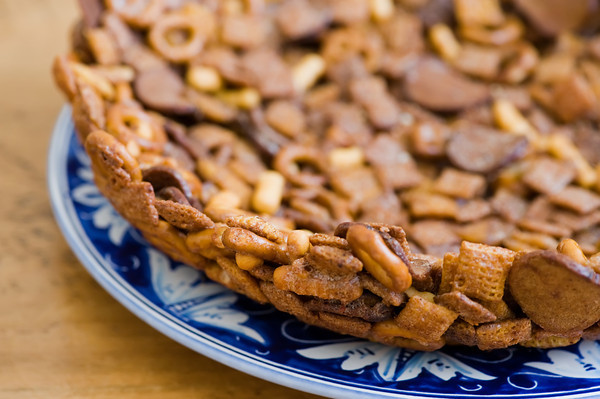 Yep, that bowl is made of Chex Mix, which is a mixture of Chex cereal, pretzels, little bread sticks and other salty stuff.  You can buy Chex Mix in the potato chip aisle of your supermarket, or you can make your own (visit here for how to do that).

Once you have your Chex Mix, you need a couple of egg whites, some Pam, some foil and a large bowl.  If you want to go REALLY crazy you can add in some bacon salt, which I highly recommend.   Now, beat up the egg whites until they are stiff, and then mix them up with the Chex Mix (and the bacon salt). Now take your bowl,  and line it with foil.  Spray the foil with Pam, and dump the Chex mix into it.  Take another piece of foil, crumple it up, spray it with Pam, and use it to press the Chex mix into a bowl shape…you are pressing it down and up the sides of the foil-lined bowl until it is in a bowl shape.  Toss away that second piece of foil.

Now you are going to bake it for about 30 minutes, and then let it cool for about 10 minutes.  Now lift the outside foil out very carefully, peel it gently off your Chex bowl, and let the whole thing cool completely.  Once that is done, you are ready to fill it up.  I filled mine with PopChips.  I love PopChips with a purple passion. 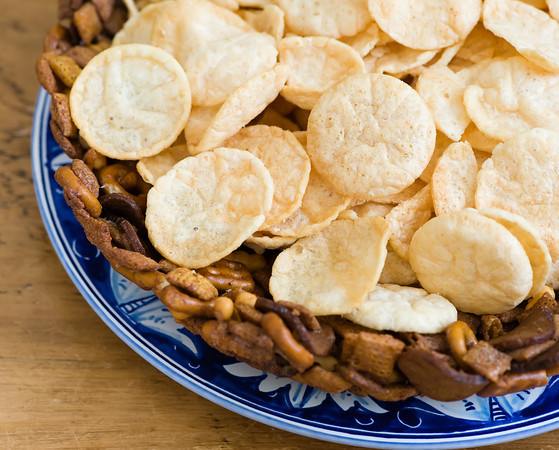 Now THAT’S a Super Bowl.  And just remember…I am non-partisan.  I’m rooting for the commercials and the snacks.  That’s my story and I’m sticking to it!