Sometimes wishes do come true and this recipe for Chocolate Believe Cake is the proof. A rich cake with an easy fudge topping is the perfect dessert, and the story behind this cake is simply beautiful in so many ways. 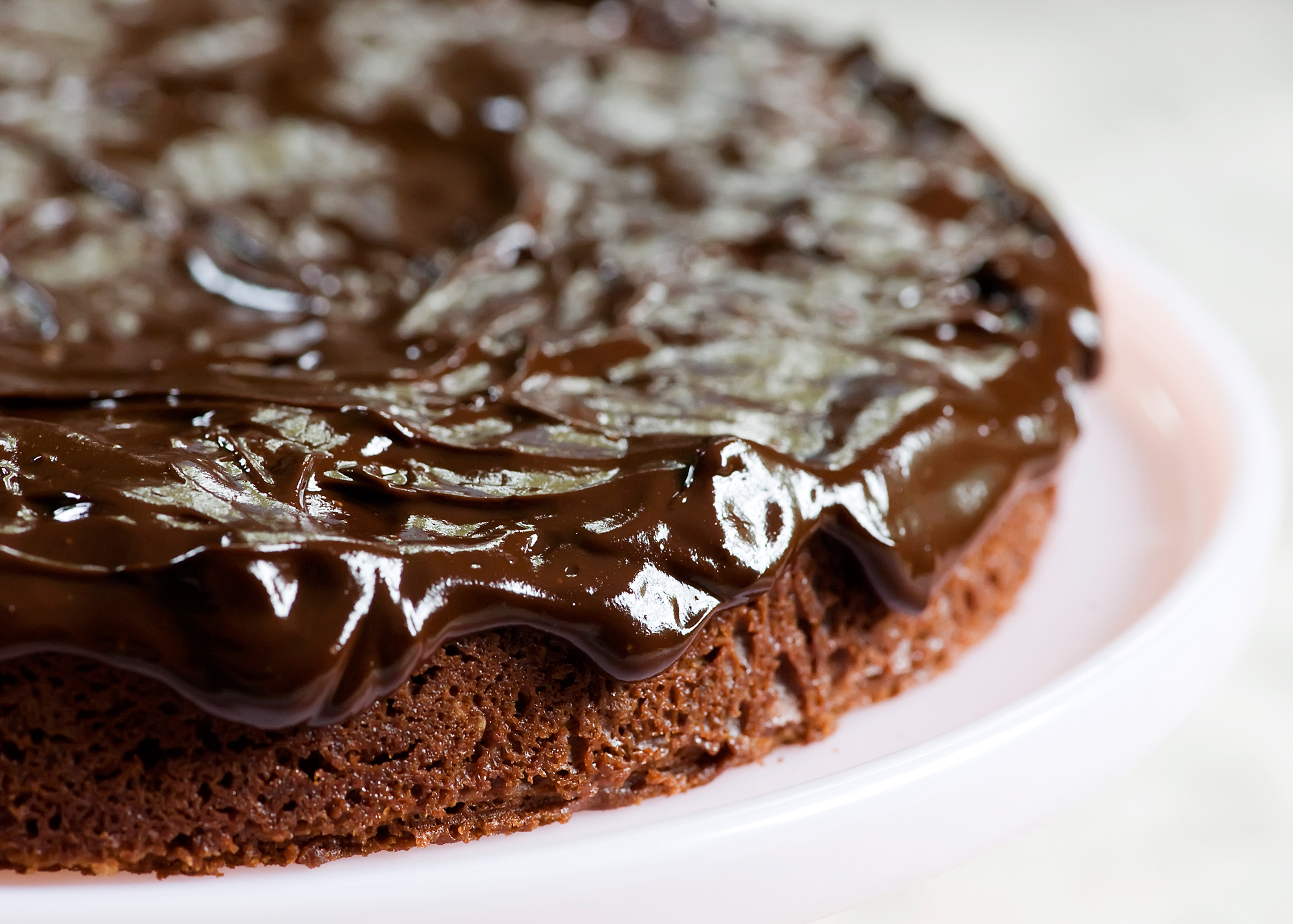 My blog is almost one year old now, and one of the absolute best things is all the people I have “met” by way of the emails and comments they send me here.

They make me laugh and give me ideas and keep me humble, and every once in a while they completely touch my heart and remind me that behind all these computers are some amazing, amazing people.For example, this is JoAnna and her mom Diane. 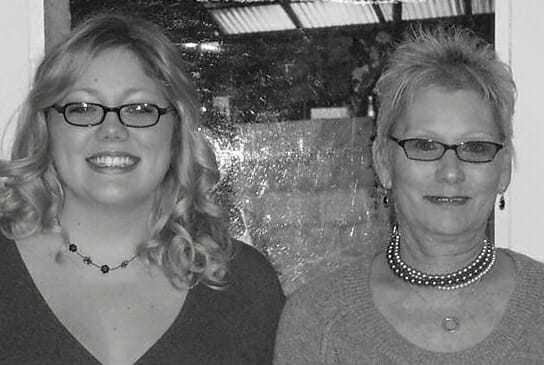 A couple of weeks ago JoAnna emailed me to ask if I had a recipe for a chocolate cake. Her mom used to make this specific cake for JoAnna’s birthday every year, and it was really special to her.

The recipe had gotten lost, and all JoAnna could remember was that it involved Karo syrup, Baker’s chocolate and walnuts – and how it looked and tasted, like a rich brownie with a chocolate glaze. She had been trying to find it for ages, even calling the Karo Syrup folks to see if they had it, with no luck. Did I have this recipe, she asked?

And so I emailed it back off to her, and she kindly told me I could share the email she sent me in reply:

I just wanted to tell you that you were an answer to a prayer. That is exactly the recipe I was looking for.

My Mother had a recipe that she got either off of a Karo bottle or out of a Karo coupon ad. She made this cake for me every year for my birthday until she was diagnosed with cancer. Right after she was diagnosed my parents finished remodeling their home and the recipe was lost. She could not ever remember the recipe. She died May 27, 2007.

I have been searching the internet and calling the Karo Syrup company often trying to find my birthday cake recipe with no luck what so ever.Today has been a really rough day as it would have been her 58th birthday.  I read your recipe and could not control my tears. I began to shake when I realized that this is the recipe that I have been searching for. I found my birthday cake recipe on my mother’s birthday and it is all because of you. Thank you so much- you have no idea what it means to me.

I cried a little myself when I read this message from JoAnna…and then I made this cake for my own mom and daughter for Mother’s Day.

JoAnna told me that when her strong, amazing mom was diagnosed with lung cancer she was given five and a half months to live. She looked her doctor in the eye and said, NO.

From that moment on BELIEVE became her motto. She wore jewelry with the word believe on it and bought anything she found with the word on it…and she stayed with her family for three and a half more years. 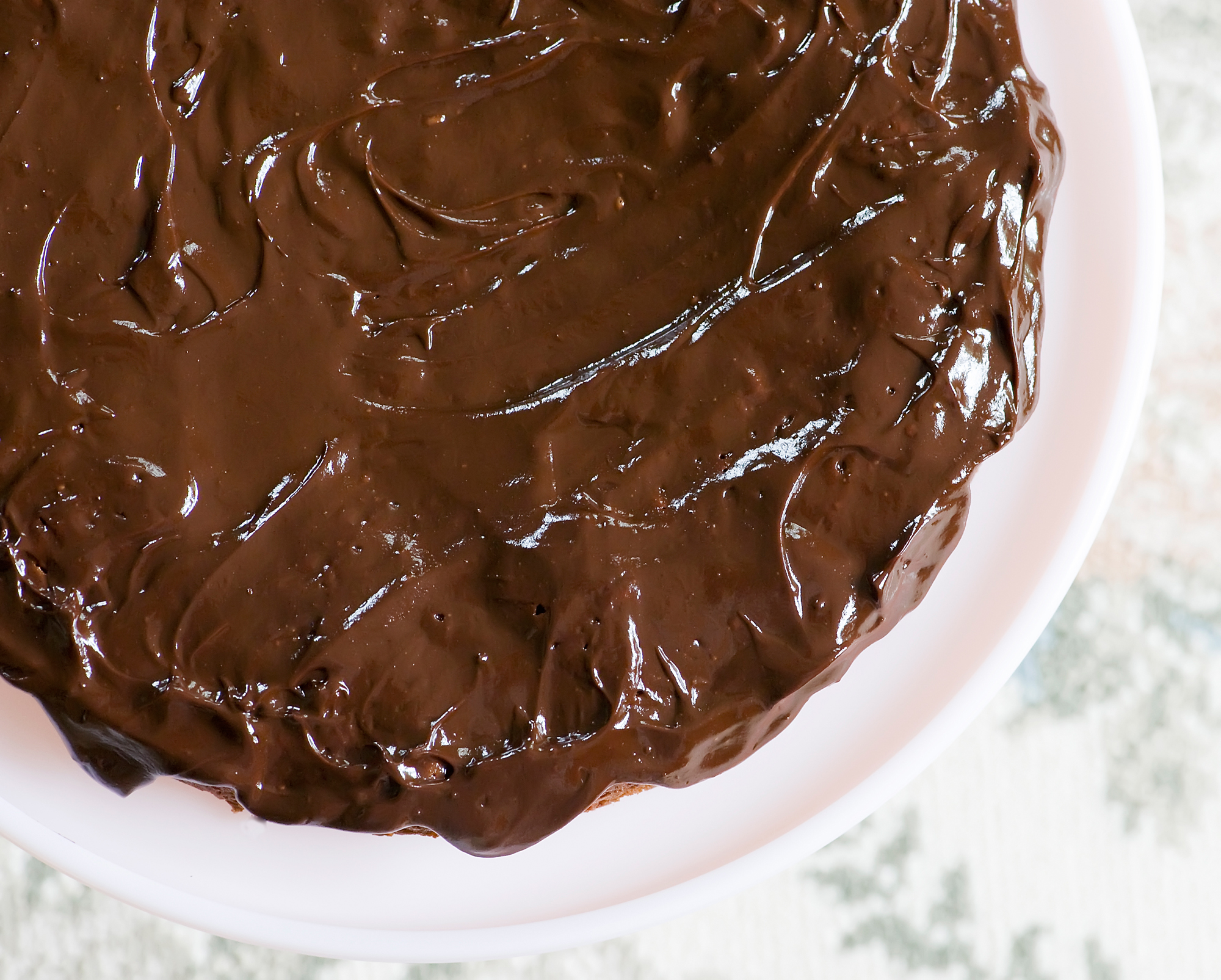 I had all kinds of ideas about how I was going to celebrate when my blog was a year old, and now I realize that I just did – with JoAnna and Diane’s Chocolate Believe Cake.

Here is that very special recipe, and thank you so much to JoAnna, to Diane, and to all of you who have touched my heart so much over the past year.

Sometimes wishes do come true and this recipe for Chocolate Believe Cake is the proof. A rich cake with an easy fudge topping is the perfect dessert.