This easy recipe for no bake s’mores brownies is everything you hope and dream it is, all in one delicious chocolate marshmallow dessert! 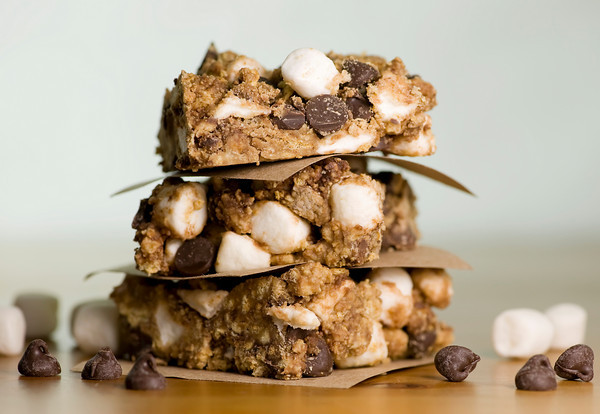 So, now that I have gone on the record and named my favorite cookbooks of all time (click here if you missed that post!) I can now start telling you about my new favorites.  Because life is better with more cookbooks.

But first, because I am me, I need to give you a little back-story.  While I spend the majority of my time photographing cookies and spaghetti and bacon cinnamon rolls, I do venture out of the kitchen from time to time to take pictures of other delicious things.  Like puppies.  A little while back I was lucky enough to photograph this dynamic due of adorableness: 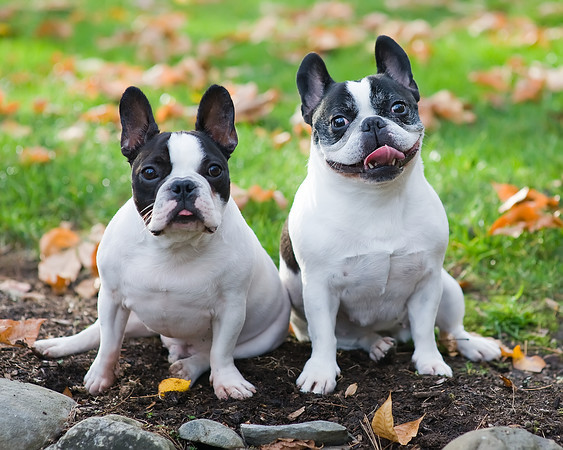 Can you STAND the cuteness???

Anyway, their owners are almost as sweet as they are, and on the day of our shoot they brought me a delicious box of Fat Witch Brownies.  Which in case you haven’t had one, are the Most Delicious Brownies On Earth.    And just for the record, the Fat Witch people have never heard of me, did not pay me either in brownies or anything else to say this, this is purely my own love and adoration speaking.

This is why I was so excited to hear that the Fat Witch Bakery Cookbook had just been published, full of recipes for unbelievable brownies of every kind…I couldn’t get my hands on it fast enough.  And now that I have a copy, let’s just say that there will be a steady stream of brownie making in my house, and I started out with the incredibly easy, amazingly scrumptious recipe for No-Bake S’Mores Brownies.

That’s right…no bake.  I had my doubts, but I promise you, it’s really true!  You crush some graham crackers into tiny crumbs, and mix in some mini-marshmallows and chocolate chips.  Then you melt some butter with some beaten egg, sugar and vanilla, stirring over low heat until it thickens just a bit.

Cool it down a little, then pour it over your graham cracker mixture.  Toss in a few more chips and marshmallows.  Mixmixmix.  Now spoon the whole thing into a pan that you have lined with foil and pop the whole thing in the fridge.  (I love using a fridge in place of an oven!).  30 minutes later it will have set into a pan full of s’more brownie wonderfulness.

Fat Witch Cookbook!  I have my eye on the Molasses Brownies next….

This easy recipe for no bake s’mores brownies is everything you hope and dream it is, all in one delicious chocolate marshmallow dessert!