This fix it and forget it recipe for Slow Cooker Coca-Cola Pot Roast is packed with juicy flavor and tender veggies!

PIN this recipe for Slow Cooker Coca-Cola Pot Roast now… So you can make it later!

Next to dinner salads, one of my very favorite strategies for making dinner in the heat of summer is my beloved slow cooker.

It will not raise the heat in your kitchen by a single degree, and everything from this Slow Cooker Coca-Cola Pot Roast to my decadent recipe for Slow Cooker Brownie Cake always comes out perfectly, with practically no cooking needed except for tossing everything in the slow cooker!

Just a little background on the Coca-Cola part…one of the most popular recipes on this here site for years – years! – has been my dad’s recipe for Coca-Cola Ribs.

Pretty much everyone who tries it says they are the best ribs ever…and I think a big part of it is the soda, which tenderizes the meat and adds just a hint of flavor.

As it turns out, my dad was on to something wonderful, because the Slow Cooker Coca-Cola Pot Roast turned out, yes, just as good as his famous ribs! As usual, Father Knows Best!

STEP 1: Heat 4 tablespoons of canola oil in a large deep skillet over medium high heat. Sear a 3 pound boneless beef chuck roast for 5 minutes per side.

STEP 2: Add a quarter cup of flour and 2 cups of cola soda to your slow cooker and whisk until smooth.

STEP 4: Add some chopped carrots, a peeled and chopped sweet onion, a halved bulb of garlic, and a teaspoon each of cinnamon and pepper to the cooker. Cover and cook on low for eight hours.

STEP 5: After 8 hours, remove the beef and shred with two forks into large chunks. Scoop out the veggies with a slotted spoon and put in a bowl, tossing out the garlic bulb.

STEP 6: Turn the slow cooker to high and add the remaining flour, shaking it in through a small fine mesh strainer if you have one. Stir until the sauce is slightly thickened. Taste and season with salt and pepper as needed.

STEP 7: Return the beef to the cooker and stir it around until it is well coated with sauce.

STEP 8: Spoon beef into warmed bowls, over noodles, mashed potatoes, grits…or just by its delicious self!

Can I use diet soda for this recipe?

Nope! The sugar in regular cola is part of the secret to making it so tender. And don’t worry, I promise it won’t taste too sweet!

Can I slice the pot roast instead of shredding it?

You can! Although this pot roast is so tender, it may break apart into chunks – and you can serve it up that way too!

Can this recipe be made ahead of time?

Yes! As with so many slow cooker recipes, it is even better the next day. Just warm it up either by putting the slow cooker on high, or transferring it to a large pot and heating it on the stove. Keep it in the fridge until you are ready to heat it up.

Can you explain a little more about that whole bulb of garlic?

You bet! Take the whole bulb (no need to peel it) and slice it in half so the insides of all the garlic cloves are exposed (think about cutting a grapefruit in half and seeing the middle of all the various sections). Pop it in the cooker and you are good to go!

Have a question that I didn’t answer?

Leave your question in the comments section below and I will answer pronto!

We like to have this scrumptious pot roast over wide egg noodles, or mashed potatoes, but our very favorite way? OVER GRITS. Oh my goodness.

Meantime, now that my latest experiment worked, I am experimenting with a Coca-Cola chocolate cake! Stay tuned to this channel…

This fix it and forget it recipe for Slow Cooker Coca-Cola Pot Roast is packed with juicy flavor and tender veggies!

OTHER POT ROAST RECIPES WE LOVE! 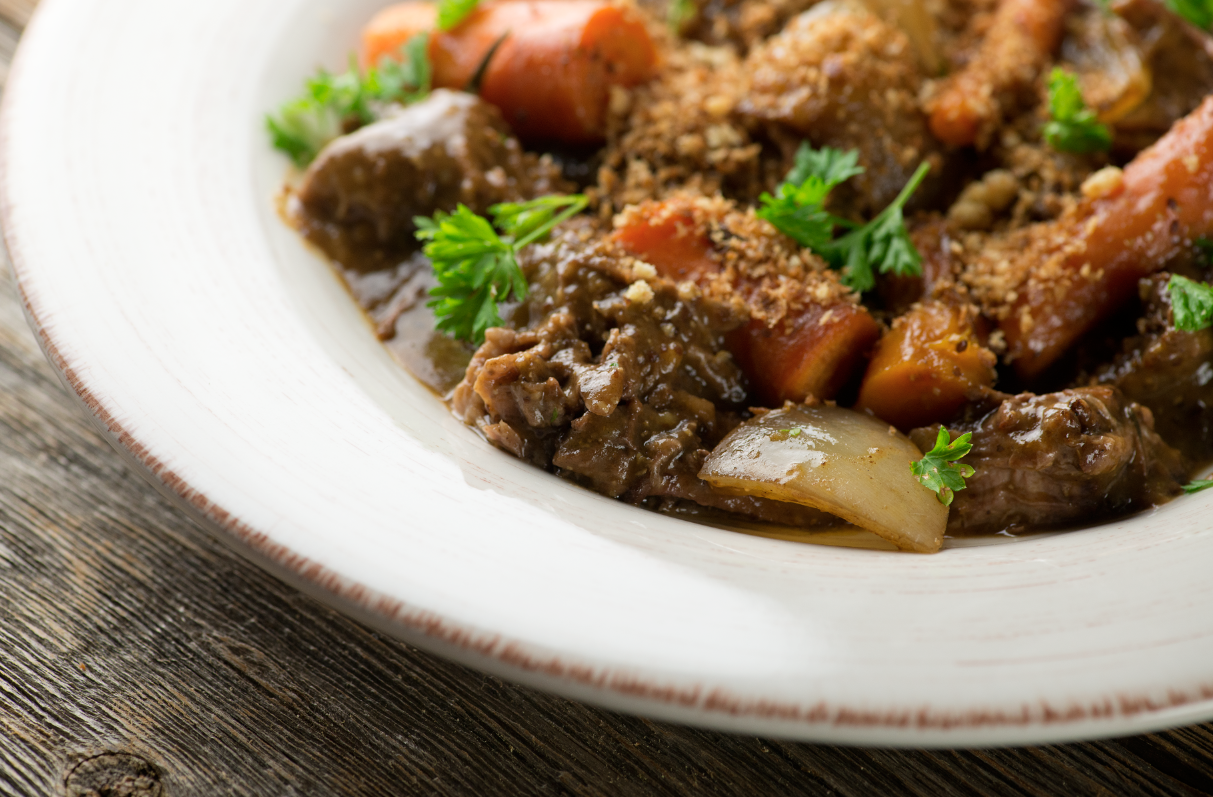 Perfect Slow Cooker Pot Roast
There’s nothing like a pot roast cooked to fall apart tenderness to make you feel warm inside and out! Here’s the recipe for perfect slow cooker pot roast. 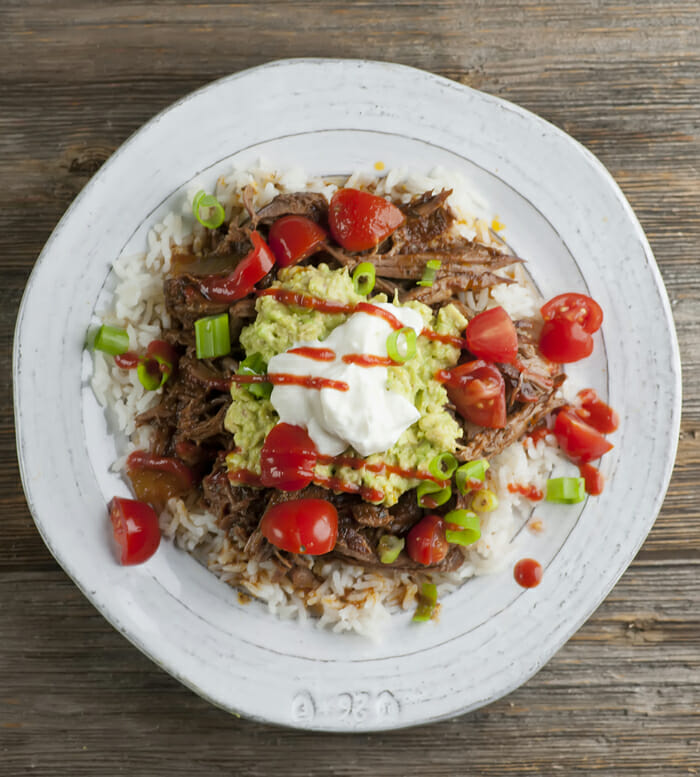 Mexican Slow Cooker Pot Roast
This recipe for slow cooker Mexican pot roast is a spicy treat perfect for Cinco de Mayo…or any day you feel like spicing up your usual pot roast! 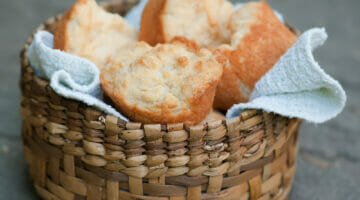 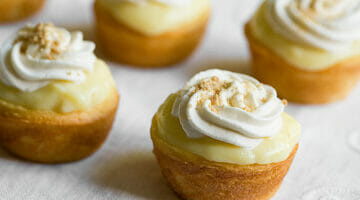