PIN this recipe for Banana Jam now… So you can make it later!

Break out the brown sugar and the cinnamon and let’s make some easy, no canning involved, spicy, creamy banana jam.  Yep, banana jam.

Those bananas up there are just the right stage of ripe for eating the regular way, but I promise that eventually, they got to a point where they were past the prime of their banana lives.  As in more brown than yellow.

So while their chances of anyone peeling them for an afternoon snack were long gone, they were absolutely perfect candidates for banana jam.

How to make banana jam!

Mush those elderly bananas up and pop them in a small heavy pot with a half cup of brown sugar, some lemon juice and three tablespoons of butter.

By this point, everything will be melted together and delectable.  Don’t worry if it still looks runny – it’s going to thicken up a little bit more as it cools off.

Remember that this is banana jam, not jelly, so it is always going to be a little soft (think apple butter-ish), but that is going to come in handy on the various things you can use it for.  More on that later.

So, taste a test spoonful, add a little vanilla and cinnamon, take another test spoonful, and add more or leave it as is…you get the idea!  Once the taste is good and perfect, let it cool off to room temperature. Don’t worry if it looks too liquid-y at this point – it will thicken up as it cools.

What is the best way to mash bananas?

I like to squish them up a little while they are still inside the peel and then squeeze the banana out on to a plate where I finish up the mashing with a fork. But you can also peel them without squishing and mash them with a fork or a potato masher.

Can you use not-so-ripe bananas for this recipe?

Nope. You need them to be totally, completely ripe – as in lots of brown on those peels – or you won’t have the super soft consistency you need to make the jam. I promise it will be worth the wait!

And then….oh, and then! Then you get to try all the things that are possible with banana jam.

Serving it warmed up over vanilla ice cream with graham cracker crumbs on top.

OTHER BANANA-RIFFIC RECIPES WE LOVE! 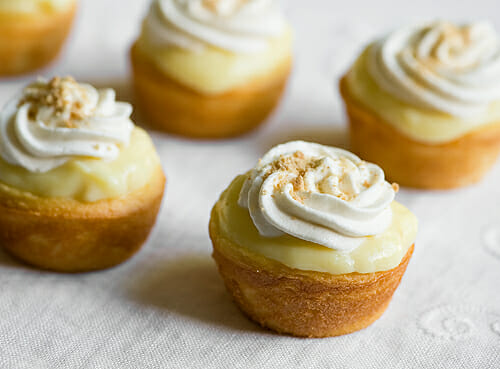 Banana Cream Pie Cupcakes
The classic banana cream pie is even more fun and delicious when it comes in cupcake form! 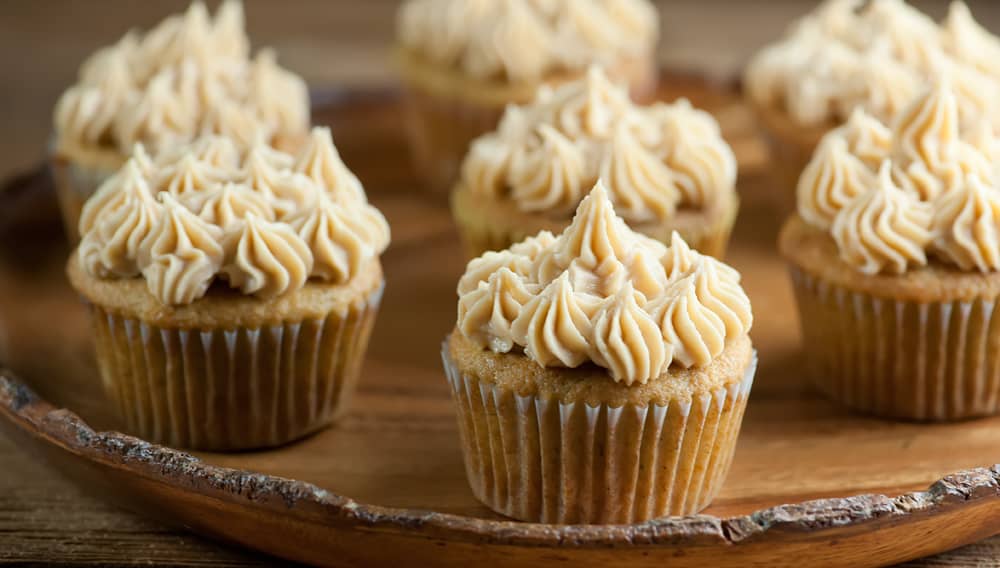 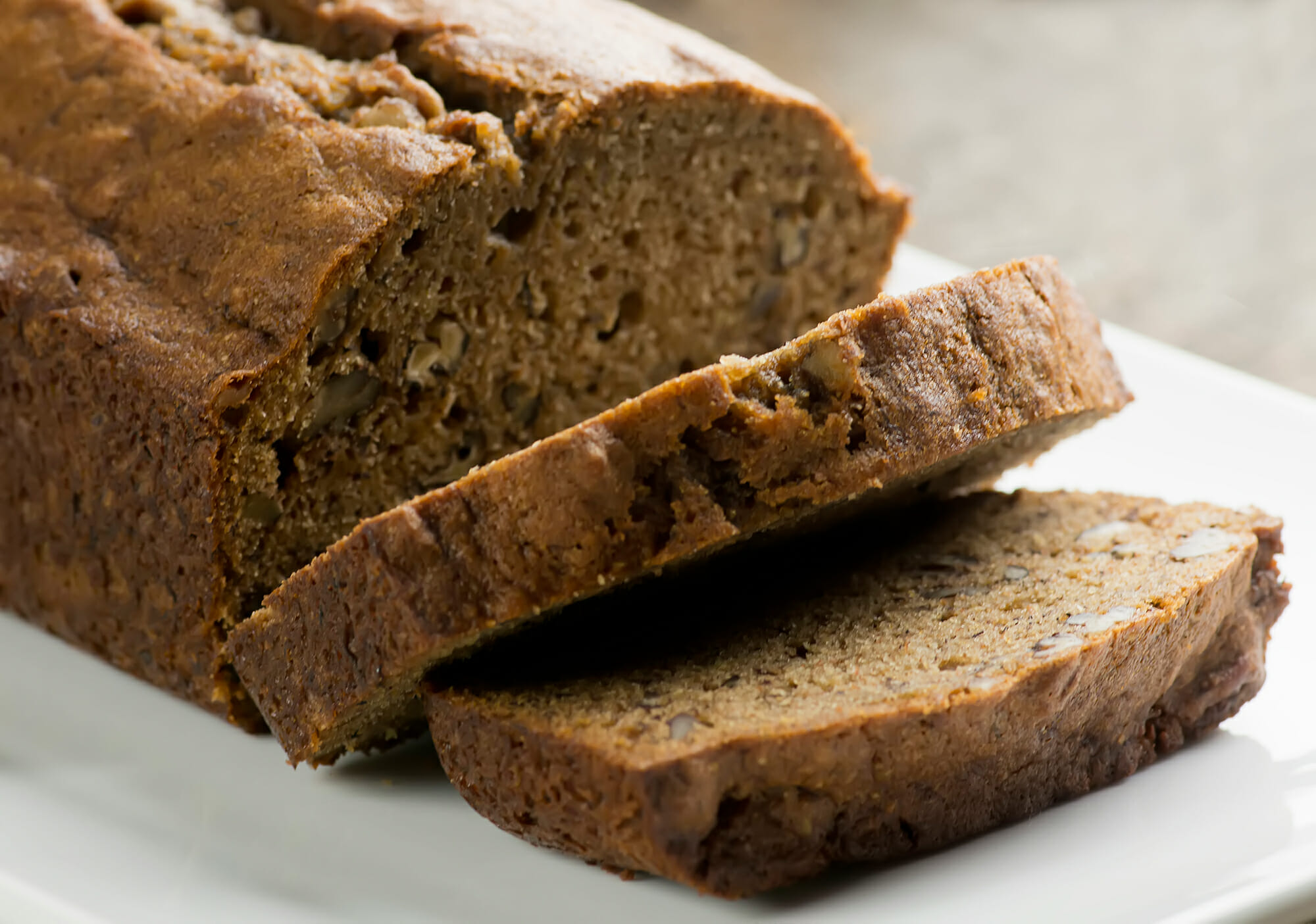 Coffee Walnut Banana Bread
Shake up your banana bread with a little coffee! This easy recipe for coffee walnut banana bread is the perfect snack and brunch treat.

The Best Cream Scones In The World 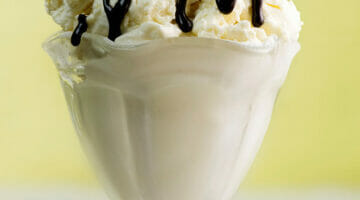 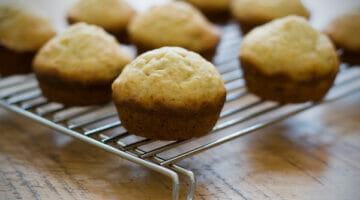 The Best Cream Scones In The World