This recipe for easy apple crumble bars has all the flavor of apple pie, but easier to make and even easier to serve. Welcome to your favorite fall dessert! 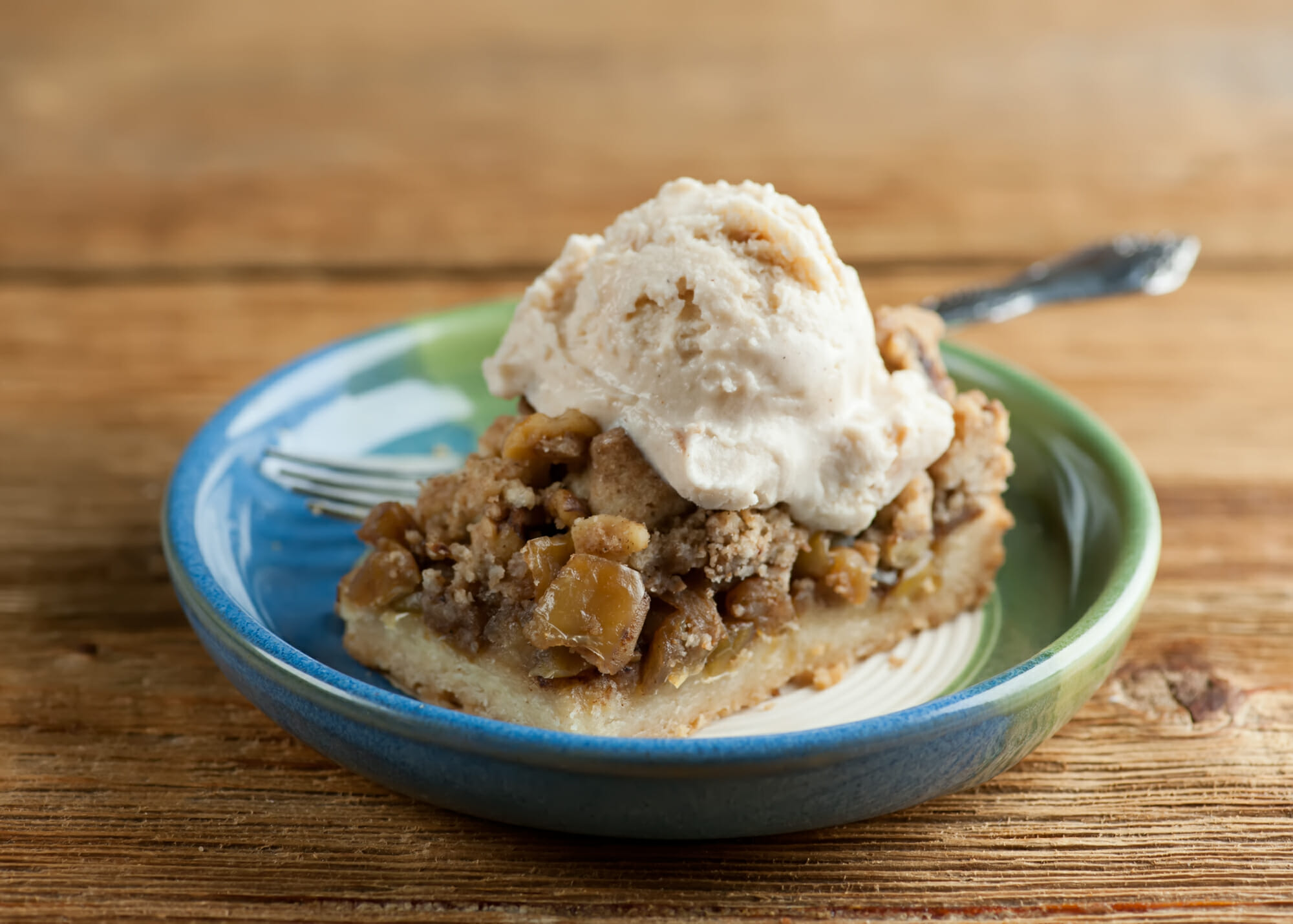 There is so much to love about this recipe for easy apple crumble bars that I almost don’t even know where to start, but here goes.  I love and adore the taste of homemade apple pie, but here’s my pet peeve about it: have you ever tried to cut that perfect wedge of pie, only to have it collapse on you?

Yep.  Same.  It’s one of the reasons I wrote this recipe for apple slab pie a while ago…to solve the Collapsing Apple Pie Wedge Issue once and for all.

But if you know me, you also know that I can’t leave well alone, and one of the other reasons I love this new apple recipe is because I am STILL working my way through all the Vermont apples the Southern husband and I picked a while back.

I’ve made applesauce, short ribs with apples, veal stew with apples, apple pie oatmeal, and the pile of apples has not gotten any smaller.  I think they are pro-creating while we sleep.  So…

This recipe has three super easy parts.  The cinnamon walnut crust, the sweet apple filling, and the brown sugar topping.   And (bonus points!) the crust and the topping are made together for extra easiness!  I am all about the easiness due to the fact that I want to be eating these babies as soon as possible.

So first you are going to mix up some flour, sugar, butter in your handy food processor until it is all combined, and then you are going to smoosh it into a baking dish.  While that heavenly crust is baking up, you’ll cook up the apples.

The most time-consuming part of this whole shebang is cutting up the apples, but because they aren’t peeled for this recipe it actually goes pretty quickly.  Cook those apples up in some butter and spices until the apples are soft and tender, and by that time your crust will be ready.

Pour the apple mixture onto the crust, and then top it with a brown sugar topping that you have made by cleverly holding back some of the crust mixture, which you are going to mix with some walnuts and cinnamon and nutmeg.  Bake in the oven it goes, and at this point your kitchen smells like apple pie heaven.

Now, the hardest part…you need to let this baby cool completely before you cut it into as many squares as you want.  I aim for sixteen squares, but have been know to cut them into bigger squares by popular demand of other personages who live in my house.

Oh, and if you top it with some whipped cream or ice cream, that wouldn’t be bad. 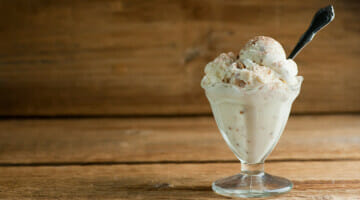 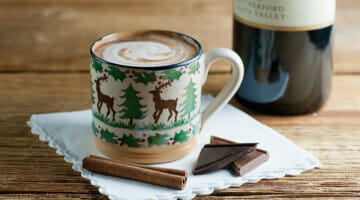 This recipe for easy apple crumble bars has all the flavor of apple pie, but easier to make and even easier to serve! Welcome to your favorite fall dessert!