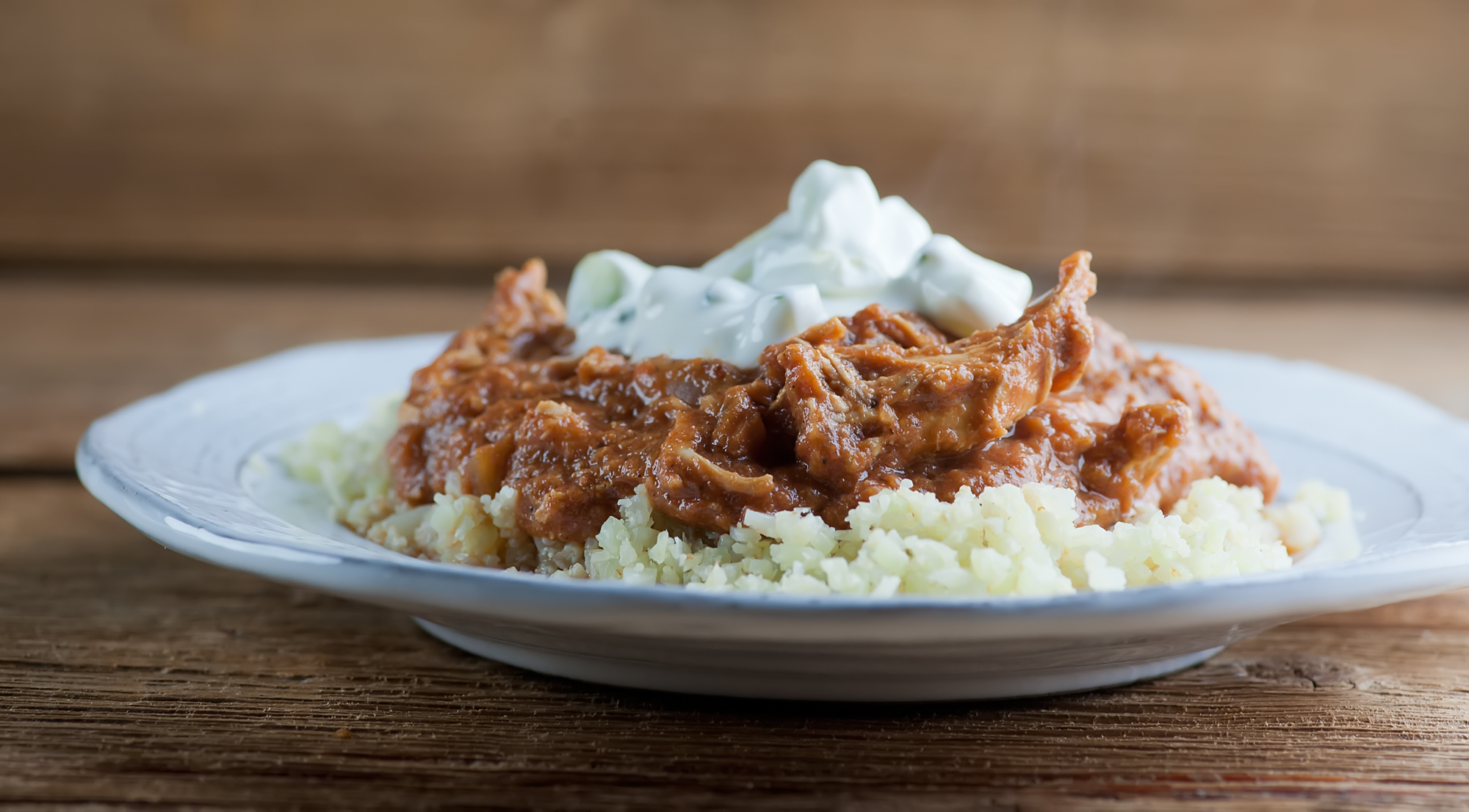 I have an ongoing love affair with chicken tikka masala, which is highly unusual for me since I am usually such a wimp around anything even vaguely spicy.  But I’ve made it the regular way, I’ve made it the slow cooker way, so you KNOW I needed to figure out a way to make it in my beloved Instant Pot.  And while I love it all the different ways, the speed and tenderness that you get with the Instant Pot version – oh my goodness.  Let’s make it!

You are using all the same ingredients you use for the regular version of chicken tikka masala, one of the most important being garam masala.  That is the spice that gives this recipe its name, and it is actually pretty easy to find in regular old grocery stores – if you have any trouble, click here to find it.

All of the ingredients except for the sour cream get popped into the Instant Pot.  Seal it up and cook it on Manual for 15 minutes, and then do a quick release (side note – I either put my Instant Pot right next to a window or right under my oven vent when I am doing a quick release so that the steam gets pulled outside instead of into my kitchen).

Once the pressure is released, scoop out the chicken, shred it into bite sized chunks and then put in back into the Instant Pot.  Stir in some sour cream, stir together a quick garnish of sour cream and cucumber and that’s it!  You have made quick and scrumptious Instant Pot Chicken Tikka Masala! 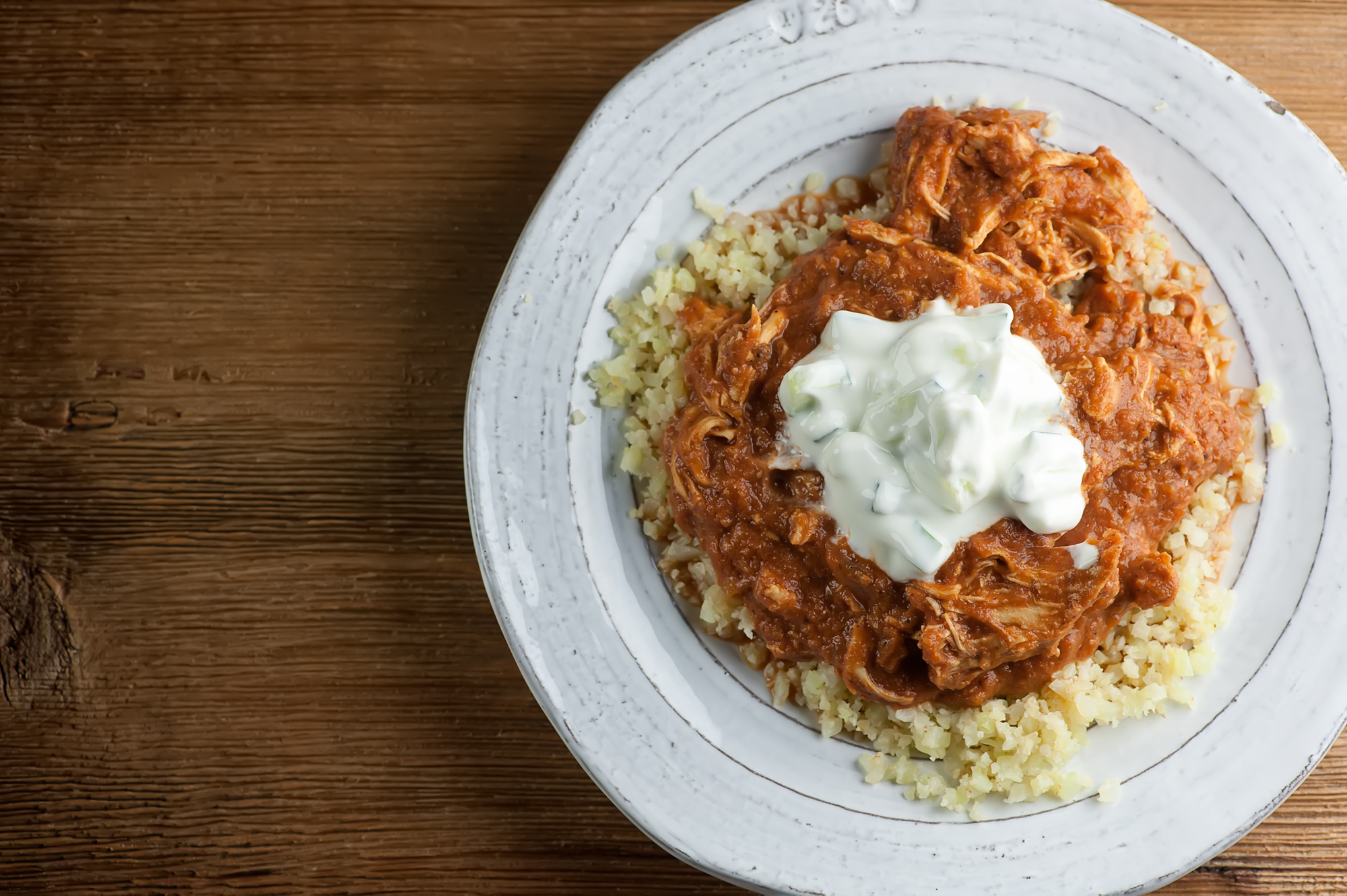 I love cauliflower rice so that’s what we had our tikka masala on, but it’s delicious on regular rice as well.  Hurray for the Instant Pot!

Whip up spicy and delicious chicken in a jiffy with this easy recipe for Instant Pot chicken tikka masala! So simple and so scrumptious. 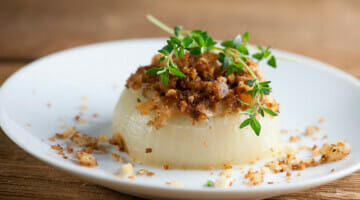 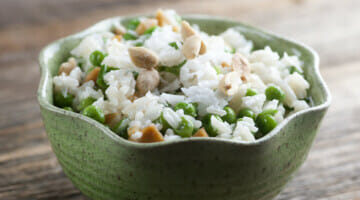 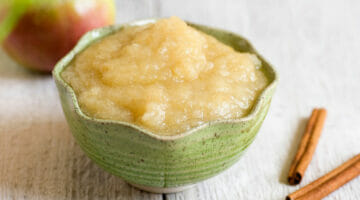