Recipes » dinner » pasta » We Interrupt This Blog For Some Comfort Food! 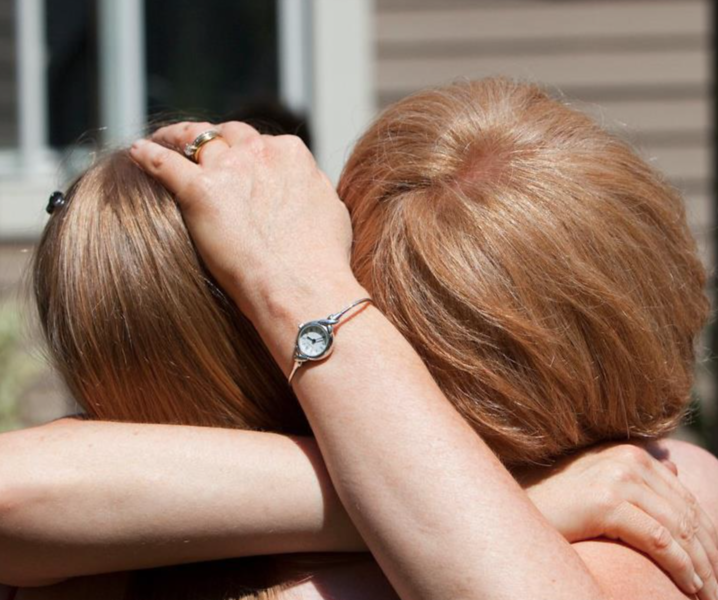 Ever since I started writing Framed Cooks six years ago, I have never once let more than a few days go between posts.  But there’s a first time for everything, and I think the only thing that could keep me from cooking, shooting, eating and repeating would be the fact that the Southern Daughter is graduating from college tomorrow.  As in, my baby girl has grown up and is flying off into the world.  And so for the next week, I will be alternating between bursting with pride and blinking through tears.  Lots of comfort food will be in order (more on that later) along with some champagne.  So please take care of the blog for me for the next week until I am back, and in the meantime, come with me down Memory Lane for a few minutes.

Yesterday (wasn’t it yesterday?) I got the best birthday present I will ever get.

She technically arrived the day after my birthday, but I spent most of my birthday knowing she was about to make her entrance into the world and change my life forever.  My bundle.

Her grandpa was the first person I called to say she had arrived, and everyone else I called after that said “Your dad just called and told me!”  I think he was a little excited.  He still has that same look on his face whenever he looks at her.

Five minutes later, she was a toddler on her daddy’s shoulders.  The two of them are two peas in a pod.  They love the Yankees, Waffle House and Batman movies.  They are my heart.

I also miss Halloween costumes, although through the miracle of Facebook and the fact that Halloween knows no ages, I have gotten to see how college kids rock Halloween.  Ahem.

Then I turned around and she was a teenager.

And our house was filled with noisy, energetic teenagers with enormous appetites and the Harry Potter DVDs played on an endless loop and I spent a lot of time asking them to keep it down, and now I would spend good money to hear that racket in my house again. 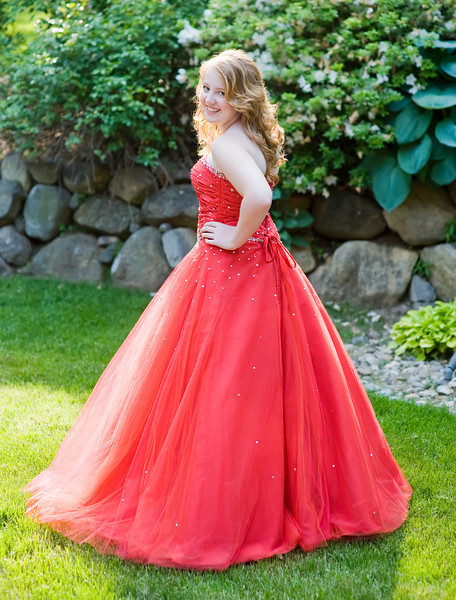 And then like that, she was off to college.  They said that the college years would go the fastest of all, and while it didn’t seem like that when we were smooshing all her worldly goods into the back of the car and then into that first dorm room, it is TRUE.  It was a blink of an eye.

She’s the one on the right…there is literally no picture of her these days where she is not surrounded by friends.  She’s graduating tomorrow with honors and a degree in Early Childhood Education, and later this summer she starts her new job as a third grade teacher.  My bunny, going out into the world to teach other bunnies.

They say having a child is like having your heart walking around outside your body, and I’m here to tell you that is true.  They also say that childhood is long days and short years, and that is also true.  So I’m going to not do any cooking, shooting or writing for the next week.  I am going to spend every second of that time soaking up the amazingness that is my beautiful girl, cheering for her in that cap and gown, and holding her hand for as long as I can before I have to let go.

Then I will come home and eat a huge bowl of the most comforting comfort food I know.

Pastina with cheese and eggs in my Peter Rabbit bowl.