Welcome to your new sweet and salty treat with this recipe for cinnamon sugar pretzels! They are the snack that has it all – bet you can’t eat just one! 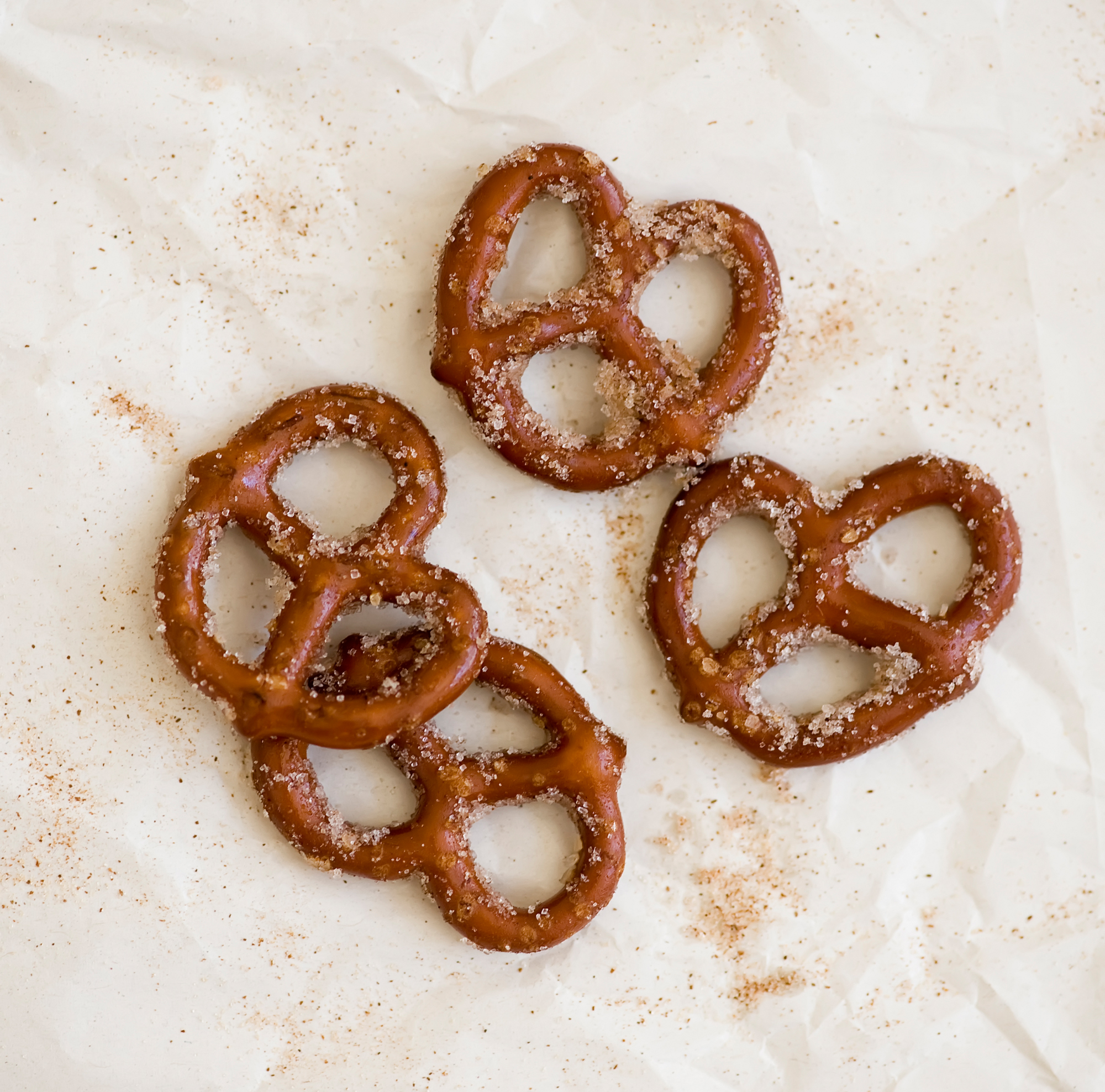 Pretzels?  Cinnamon?  Sweet? Salty?  Yes please, and thank you.  I first debated making these with the bigger twists, but in the end I went for the smaller ones, both because they were on sale and because I thought they might slow me down a little in terms of the number of them that I would eat when I was done.  (Not.)

As for the cinnamon, there is only one cinnamon in life for me, and that is this one: 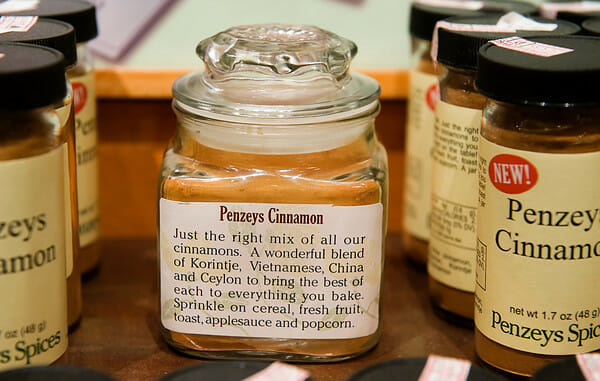 If you haven’t yet, you have to order yourself some Penzey’s Cinnamon at least once in your lifetime.  It is the cinnamon to end all cinnamons.  It has ruined all other cinnamon for me, forever and ever.

Anyway.  This recipe calls for mixing up some cinnamon with some sugar and some vegetable oil and stirring that around with a bag of pretzel twists.  You then bake them for about 30 minutes and then try and restrain yourself from burning your mouth by eating one the second they come out of the oven.

For the 15 minutes that I have been writing this post, the usually-non-snack-eating Southern husband has quietly been in and out of the kitchen twice to grab another handful.  The Stealth Snack Grabbing Seal Of Approval…it’s all I need to know that I have a hit on my hands!

A new twist on pretzels…how great is that??

Welcome to your new sweet and salty treat with this recipe for cinnamon sugar pretzels! They are the snack that has it all – bet you can’t eat just one!