The best recipe for warm and wonderful butterscotch pudding that you will ever find! Creamy, dreamy and full of butterscotch flavor. 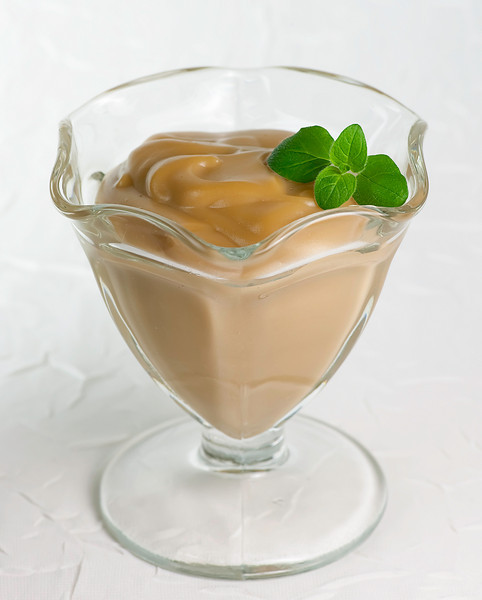 A couple of months ago, the Southern husband and I went out to dinner to this fabulous place (pay attention, all you Rockland County New York readers out there) called Hudson House.

We had a simply fabulous meal there, and when it came time for dessert, we ordered butterscotch pudding, which you don’t often see on menus and which sounded like a nice, regular dessert.  The owner (who is also the dessert chef) promised we would love it, saying it was based on Wolfgang Puck’s recipe.

It was not a regular dessert.  It was an outstandingly creamy, silky, smooth pillow of butterscotch heaven on a spoon.

All right, all ready.  I thought, how hard could this be, and I went down a rocky, alarming butterscotch pudding road that was a little similar to the chicken-fried steak road I have been down before.

So I used this as a guide to whip up some butterscotch pudding of my own.   And while it is supposed to be served chilled, let me just say that the Southern husband was licking the spoon, the bowl, the pot and the butterscotch drips on the counter, and musing aloud that warm pudding might be just as good as cold pudding.

Side note: when I was taking the picture, the pudding looked a little lonely by itself, and since I am STILL stumped about what to do with all the mint that is growing about 10 feet a day in my Aerogarden…. 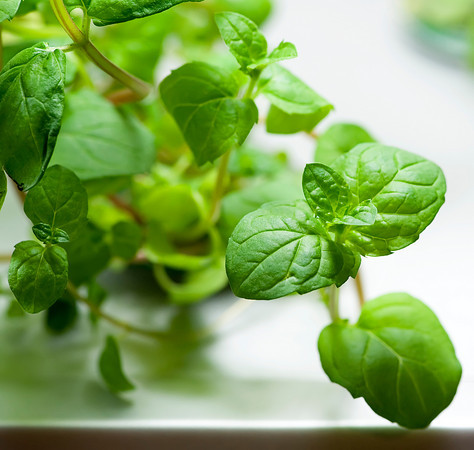 …I popped a sprig on top of each one, and it was just the right amount of festive.   So there you go – never let it be said that a butterscotch pudding got the best of ME!

The best recipe for warm and wonderful butterscotch pudding that you will ever find! Creamy, dreamy and full of butterscotch flavor.

Recipe from Wolfgang Puck via the LA Times