White chocolate vanilla ice cream…and with this easy recipe you don’t even need an ice cream maker!  I know, it sounds too good to be true, but it IS! Here’s how to make everyone’s favorite dessert. 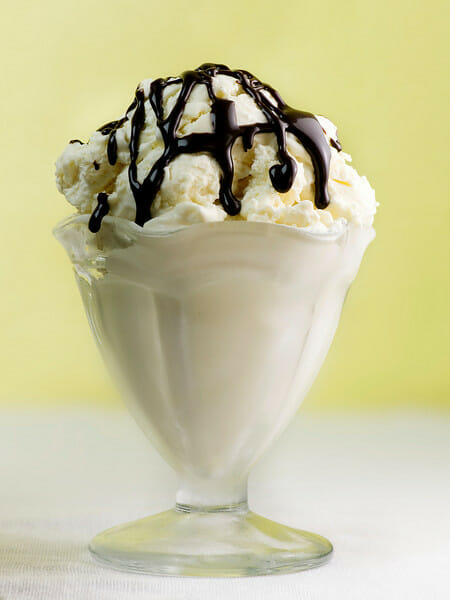 First of all, let me say that I DO own an ice cream maker. And as much as I love most of my kitchen appliances, from my rice cooker right on through to my popcorn popper (no microwave popcorn for me!), I just haven’t been able to bond with the ice cream maker. It’s a perfectly nice ice cream maker – it’s just that it seems like such a production to freeze the inner liner, make the custard, put everything together the exact right way, and then say a prayer to the powers that be that it all comes out the right way.

So one day I realized that what would make my life complete would be a recipe for ice cream that required exactly NO ice cream maker.  A recipe that was easy.  A recipe that turned out a gorgeously creamy consistency and a little hit of white chocolate taste.  A recipe that only required a mixer and a microwave.

Because this was going to change my life, ice cream making-wise, I put it to the ultimate test, otherwise known as the teenager and her best friend.  They loved it, and then told me that in return for their taste-testing services they were expecting to see their picture in this post. So here they are. 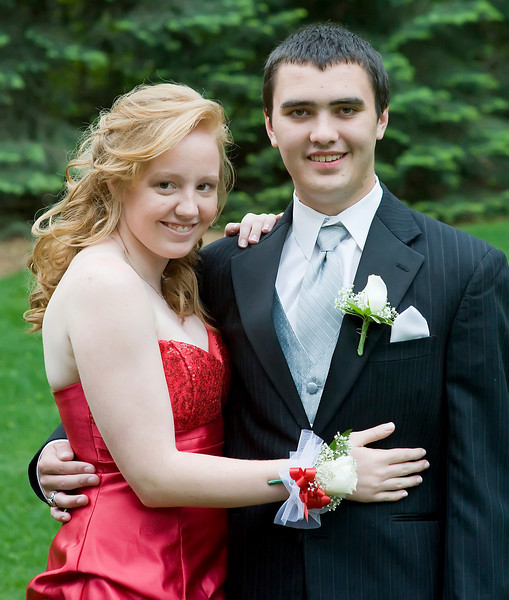 I love them dearly, but they don’t usually look like this, just for the record. Nor did they actually go to the prom together, also for the record. But I love and adore this picture of them, so there you go.

Back to the ice cream. You melt some condensed milk and a tiny amount of white chocolate chips in the microwave, and let it cool. Then you whip up some heavy cream in your mixer. Back to the melted chocolate chips: stir in some sour cream and some vanilla. Then you fold the whole thing together, freeze it for at least 6 hours (we let ours freeze overnight), and then you are ALMOST ready to dig in.I say almost because this fabulous ice cream is made completely perfect by adding some of this to the top of it. 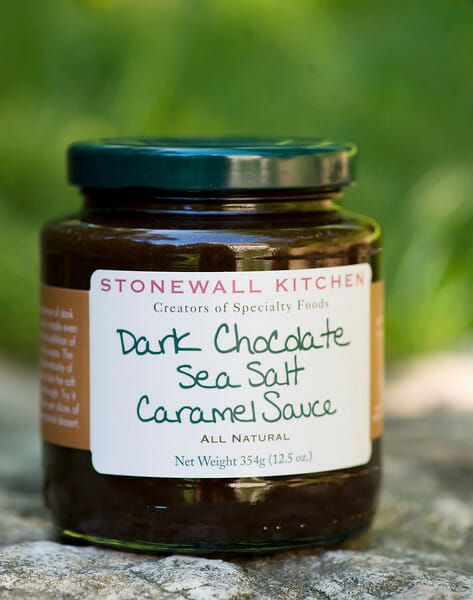 Otherwise known as the best chocolate sauce on Planet Earth.

So there you have it – scrumptious ice cream, no ice cream maker, and with this amazing chocolate sauce….well, life doesn’t get much better!